In this page you can download PNG image - Winter PNG. 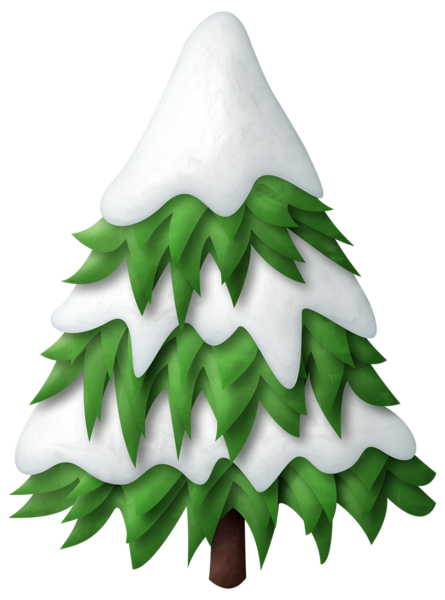 This image has format transparent PNG with resolution 445x600.
You can download this image in best resolution from this page and use it for design and web design.

Winter is the coldest season of the year in polar and temperate zones; it does not occur in most of the tropical zone. It occurs after autumn and before spring in each year. Winter is caused by the axis of the Earth in that hemisphere being oriented away from the Sun. Different cultures define different dates as the start of winter, and some use a definition based on weather. When it is winter in the Northern Hemisphere, it is summer in the Southern Hemisphere, and vice versa. In many regions, winter is associated with snow and freezing temperatures. The moment of winter solstice is when the Sun's elevation with respect to the North or South Pole is at its most negative value (that is, the Sun is at its farthest below the horizon as measured from the pole). The day on which this occurs has the shortest day and the longest night, with day length increasing and night length decreasing as the season progresses after the solstice. The earliest sunset and latest sunrise dates outside the polar regions differ from the date of the winter solstice, however, and these depend on latitude, due to the variation in the solar day throughout the year caused by the Earth's elliptical orbit (see earliest and latest sunrise and sunset).

During winter in either hemisphere, the lower altitude of the Sun causes the sunlight to hit the Earth at an oblique angle. Thus a lower amount of solar radiation strikes the Earth per unit of surface area. Furthermore, the light must travel a longer distance through the atmosphere, allowing the atmosphere to dissipate more heat. Compared with these effects, the effect of the changes in the distance of the Earth from the Sun (due to the Earth's elliptical orbit) is negligible.

The manifestation of the meteorological winter (freezing temperatures) in the northerly snow–prone latitudes is highly variable depending on elevation, position versus marine winds and the amount of precipitation. For instance, within Canada (a country of cold winters), Winnipeg on the Great Plains, a long way from the ocean, has a January high of −11.3 °C (11.7 °F) and a low of −21.4 °C (−6.5 °F). In comparison, Vancouver on the west coast with a marine influence from moderating Pacific winds has a January low of 1.4 °C (34.5 °F) with days well above freezing at 6.9 °C (44.4 °F). Both places are at 49°N latitude, and in the same western half of the continent. A similar but less extreme effect is found in Europe: in spite of their northerly latitude, the British Isles have not a single non-mountain weather station with a below-freezing mean January temperature.