In this page you can download PNG image - Canoe PNG. 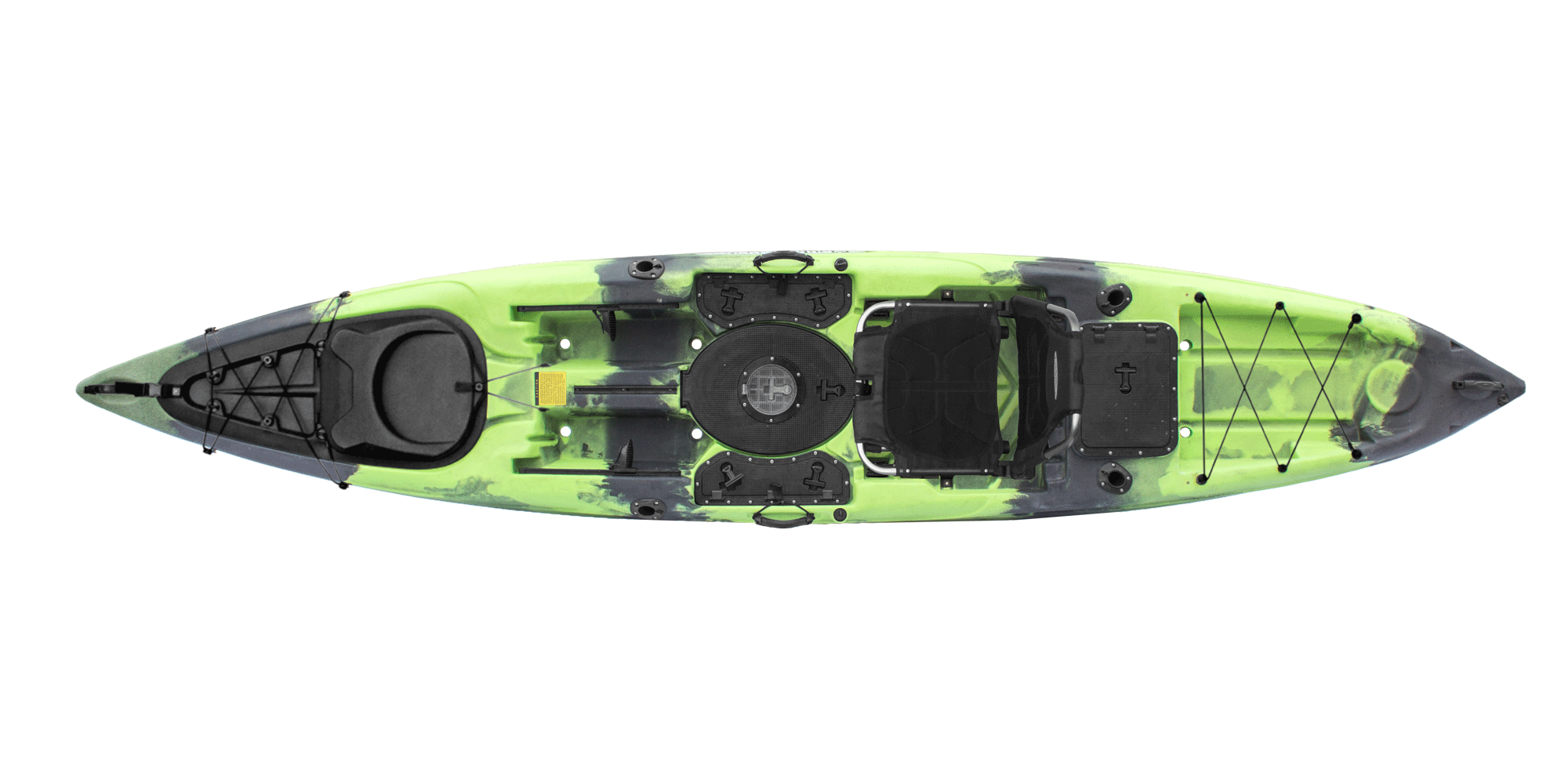 This image has format transparent PNG with resolution 2000x1000.
You can download this image in best resolution from this page and use it for design and web design.

A canoe is a lightweight narrow vessel, typically pointed at both ends and open on top, propelled by one or more seated or kneeling paddlers facing the direction of travel using a single-bladed paddle.

In British English, the term "canoe" can also refer to a kayak, while canoes are then called Canadian canoes to distinguish them from kayaks.

Canoes are widely used for competition and pleasure, such as racing, whitewater, touring and camping, freestyle, and general recreation. Canoeing has been part of the Olympics since 1936. The intended use of the canoe dictates its hull shape and length and construction material. Historically, canoes were dugouts or made of bark on a wood frame, but construction materials evolved to canvas on a wood frame, then to aluminum. Most modern canoes are made of molded plastic or composites such as fiberglass.

Canoes were developed by cultures all over the world, including some designed for use with sails or outriggers. Until the mid-1800s the canoe was an important means of transport for exploration and trade, and in some places it still is used as such, perhaps with the addition of an outboard motor. Where the canoe played a key role in history, such as the northern United States, Canada, and New Zealand, it remains an important theme in popular culture.

Hull design must meet different, often conflicting, requirements for speed, carrying capacity, maneuverability, and stability The canoe's hull speed can be calculated using the principles of ship resistance and propulsion.

Length: this is often stated by manufacturers as the overall length of the boat, but what counts in performance terms is the length of the waterline, and more specifically its value relative to the displacement of the canoe. Displacement is the amount of water displaced by the boat. It is equal to the total weight of the boat and its contents, since a floating body displaces its own weight in water. When a canoe is paddled through water, it takes an effort to push all of the displaced water out of the way. Canoes are displacement hulls: the longer the waterline relative to its displacement, the faster it can be paddled. Among general touring canoeists, 5.2 m (17 ft) is a popular length, providing a good compromise between capacity and cruising speed. Too large a canoe will simply mean extra work paddling at cruising speed.

Width (beam): a wider boat provides more stability at the expense of speed. A canoe cuts through the water like a wedge, and a shorter boat needs a narrower beam to reduce the angle of the wedge cutting through the water.

Stability and immersed bottom shape: the hull can be optimized for initial stability (the boat feels steady when it sits flat on the water) or final stability (resistance to rolling and capsizing). A flatter-bottomed hull has higher initial stability, versus a rounder or V-shaped hull in cross section has high final stability. The fastest flat water non-racing canoes have sharp V-bottoms to cut through the water, but they are difficult to turn and have a deeper draft which makes them less suitable for shallows. Flat-bottomed canoes are most popular among recreational canoeists. At the cost of speed, they have shallow draft, turn better, and more cargo space. The reason a flat bottom canoe has lower final stability is that the hull must wrap a sharper angle between the bottom and the sides, compared to a more round-bottomed boat. However, the sides of the canoe can be constructed where the gunwale sheer line is compressed inboard towards to keel line (rather than flaring outboard and outwards from the keel line) resulting in tumblehome, which increases final stability (increases the number of degrees of lateral roll possible before the gunwale is first submerged).

Keel: an external keel makes a canoe track (hold its course) better, and can stiffen a floppy bottom, but it can get stuck on rocks and decrease stability in rapids.

Profile, the shape of the canoe's sides. Sides which flare out above the waterline deflect water but require the paddler to reach out over the side of the canoe. If the gunwale width is less than the waterline width (or the maximum width) the canoe is said to have tumblehome. This increases final hull stability.

Rocker: viewed from the side of the canoe, rocker is the amount of curve in the hull, much like the curve of a banana. A straight keeled canoe, with no rocker, is meant for covering long distances in a straight line. The full length of the hull is in the water, so it tracks well and has good speed. As the rocker increases, so does the ease of turning, at the cost of tracking. Native American birch bark canoes were often characterized by extreme rocker.

Hull symmetry: viewed from above, a symmetrical hull has its widest point at the center of the hull and both ends are identical. An asymmetrical hull typically has the widest section aft of center line, creating a longer bow and improving speed.

Modern canoe types are usually categorized by the intended use. Many modern canoe designs are hybrids (a combination of two or more designs, meant for multiple uses). The purpose of the canoe will also often determine the materials used. Most canoes are designed for either one person (solo) or two people (tandem), but some are designed for more than two people.