In this page you can download PNG image - Flip-flops PNG. 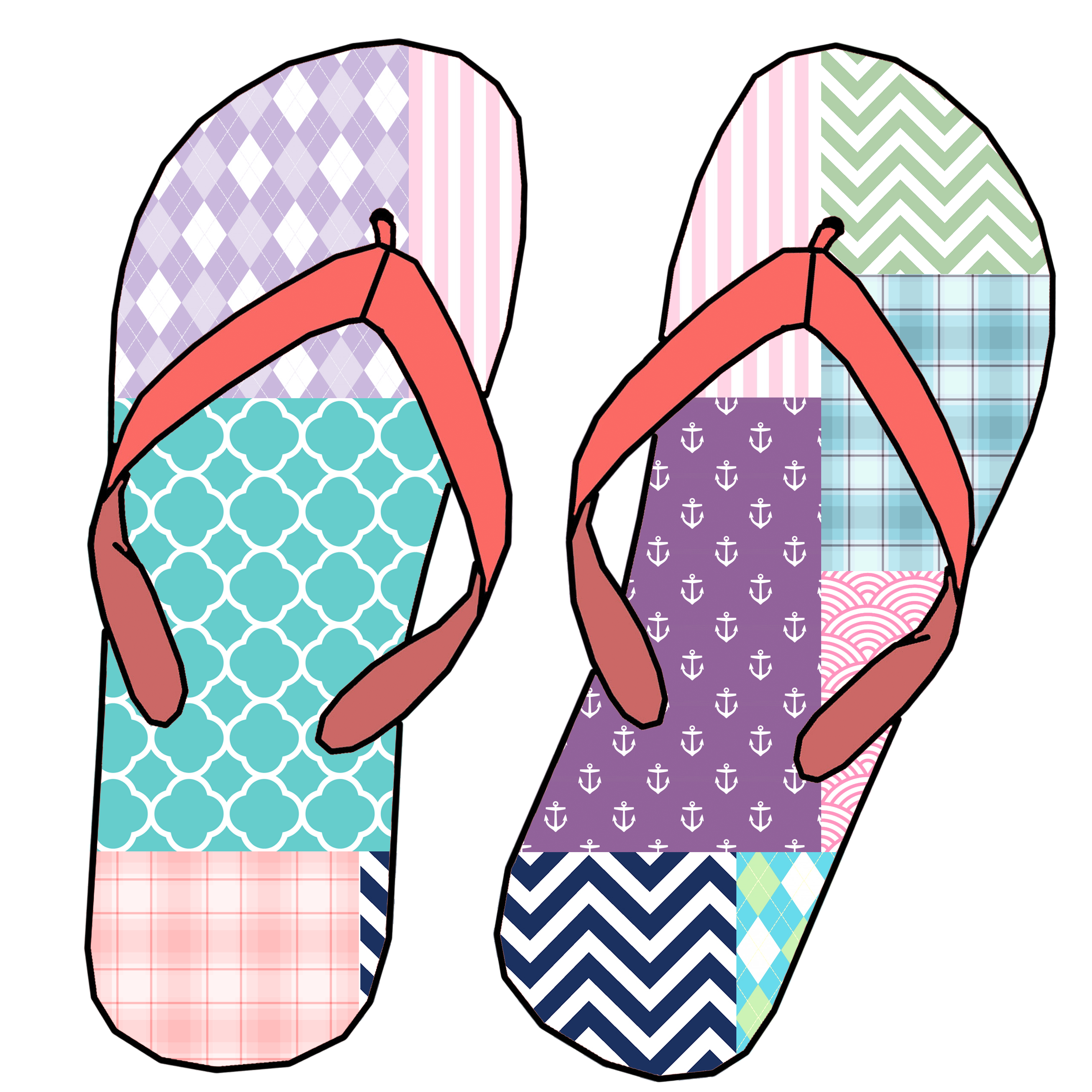 This image has format transparent PNG with resolution 3000x3000.
You can download this image in best resolution from this page and use it for design and web design.

Flip-flops are a type of sandal, typically worn as a form of casual wear. They consist of a flat sole held loosely on the foot by a Y-shaped strap known as a toe thong that passes between the first and second toes and around both sides of the foot.

This style of footwear has been worn by the people of many cultures throughout the world, originating as early as the ancient Egyptians in 1,500 B.C. The modern flip-flop descends from the Japanese z?ri, which became popular after World War II when soldiers returning to the United States brought them back. They became popular unisex summer footwear starting in the 1960s.

The modern flip-flop has a very simple design, consisting of a thin rubber sole with two straps running in a Y shape from the sides of the foot to the gap between the big toe and the one beside it. They typically do not have a strap around the heel, although heeled varieties are available, as well as flip-flops designed for sports, which come with added support common to athletic shoes, with the thong between the toes. Most modern flip-flops are inexpensive, costing as little as $5 USD, or less in some parts of the world.

They are made from a wide variety of materials, as were the ancient thong sandals. The modern sandals are made of more modern materials, such as rubber, foam, plastic, leather, suede, and even fabric. Thongs made of polyurethane have caused some environmental concerns; because polyurethane is a number 7 resin, they can't be easily discarded, and they persist in landfills for a very long time. In response to these concerns, some companies have begun selling flip-flops made from recycled rubber, such as that from used bicycle tires, or even hemp, and some offer a recycling program for used flip flops.

Because of the strap between the toes, flip-flops are typically not worn with socks. In colder weather, however, some people wear flip-flops with toe socks. The Japanese commonly wear tabi, a type of sock with a single slot for the thong, with their z?ri.