In this page you can download PNG image - Lynx PNG. 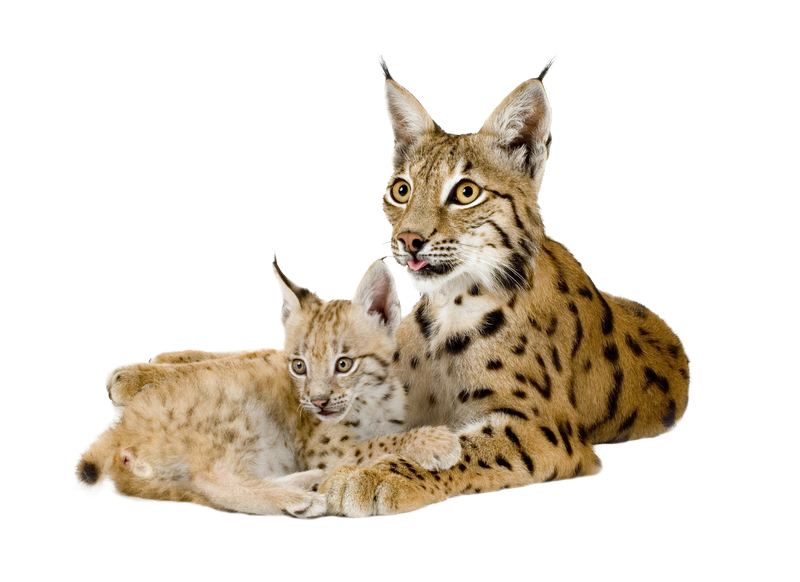 This image has format transparent PNG with resolution 800x582.
You can download this image in best resolution from this page and use it for design and web design.

Lynx - is any of the four species within the Lynx genus of medium-sized wild cats, which includes the bobcat.

Neither the caracal, sometimes called the desert lynx, nor the jungle cat, called the jungle lynx, is a member of the Lynx genus.

Lynx have a short tail, characteristic tufts of black hair on the tips of their ears, large, padded paws for walking on snow and long whiskers on the face. Under their neck, they have a ruff which has black bars resembling a bow tie although this is often not visible.