In this page you can download PNG image - Super Bowl PNG. 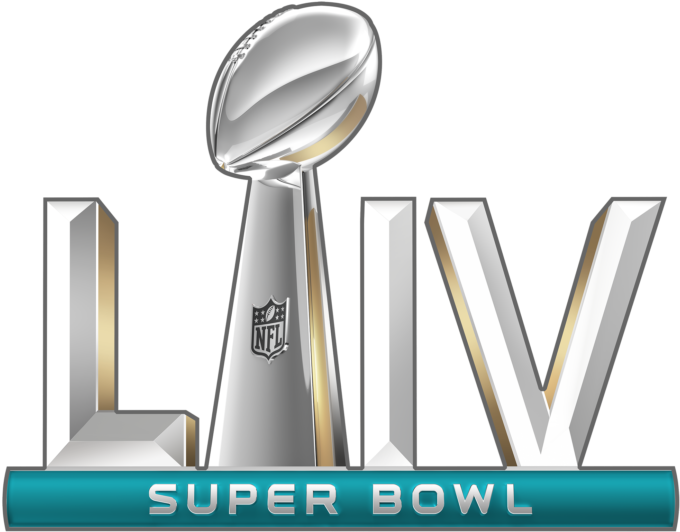 This image has format transparent PNG with resolution 680x532.
You can download this image in best resolution from this page and use it for design and web design.

The Super Bowl is the annual championship game of the National Football League (NFL). Since 2004, the game has been played on the first Sunday in February. It is the culmination of a regular season that begins in the late summer of the previous year.

The game was created as part of a 1966 merger agreement between the NFL and its rival the American Football League (AFL). It was agreed that the two champion teams would begin playing in an annual AFL–NFL World Championship Game until the merger was completed in 1970. The first game was played on January 15, 1967, after both leagues had completed their respective 1966 seasons. After the merger, each league was re-designated as a "conference", and the game has since been played between the conference champions to determine the NFL's league champion. The NFL restricts the use of its "Super Bowl" trademark, and it is frequently referred to as the "big game" or other generic terms by non-sponsoring corporations.

The New England Patriots and the Pittsburgh Steelers have the most Super Bowl championship titles with six each. The Patriots have the most Super Bowl appearances with 11. The National Football Conference (NFC) leads the NFL in terms of conferences with 28 Super Bowl wins compared to the American Football Conference (AFC) at 27 wins. In terms of players, quarterback Tom Brady has started ten Super Bowls and has won seven Super Bowl rings, having won more Super Bowl titles than any single NFL franchise. He won his first six with the Patriots, having been their starting quarterback for all six of their Super Bowl wins, then won his seventh with the Tampa Bay Buccaneers in Super Bowl LV. In terms of coaches, Bill Belichick has participated in twelve Super Bowls as head coach or assistant coach and won eight rings, his first two as defensive coordinator of the New York Giants, then six more as head coach of the Patriots for the same six aforementioned titles while Brady was on that team.

Commercial airtime during the Super Bowl broadcast is the most expensive of the year because of the high viewership, leading to companies regularly developing their most expensive advertisements for this broadcast. Watching and discussing the broadcast's commercials has become a significant aspect of the event.

Since 2004, the Super Bowl has been played on the first Sunday in February. This is due to the current NFL schedule which consists of the opening weekend of the season being held immediately after Labor Day (the first Monday in September), the 17-week regular season (where teams each play 16 games and have one bye), the first three rounds of the playoffs, and the Super Bowl two weeks after the two Conference Championship Games. The Conference Championship Games are the third round of the playoffs. The week after the third round of the playoffs is when the Pro Bowl is played. The week after that, the Super Bowl is played. This schedule has been in effect since Super Bowl XXXVIII in February 2004. The date of the Super Bowl can thus be determined from the date of the preceding Labor Day. For example, Labor Day in 2015 occurred on September 7; therefore the next Super Bowl was scheduled exactly five months later on February 7, 2016.

Originally, the game took place in early to mid-January. For Super Bowl I there was only one round of playoffs: the pre-merger NFL and AFL Championship Games. The addition of two playoff rounds (first in 1967 and then in 1978), an increase in regular season games from 14 to 16 (1978), and the establishment of one bye-week per team (1990) have caused the Super Bowl to be played later. Partially offsetting these season-lengthening effects, simultaneous with the addition of two regular season games in 1978, the season was started earlier. Prior to 1978, the season started as late as September 21. Now, since Labor Day is always the first Monday of September, September 13 is the latest possible date for the first full Sunday set of games (since 2002, the regular season has started with the Kickoff Game on the first Thursday after Labor Day). The earliest possible season start date is September 7.