In this page you can download PNG image - Clef PNG. 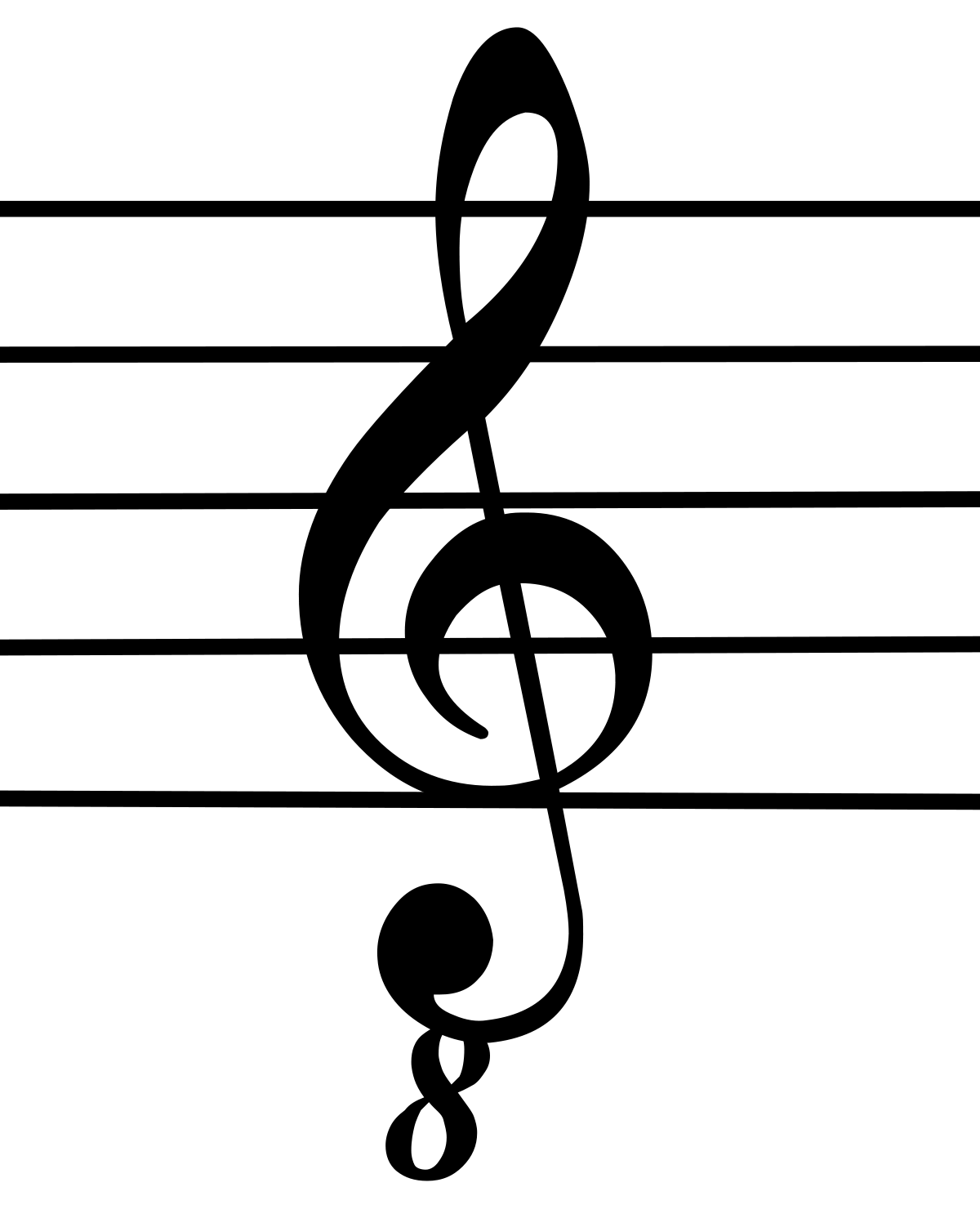 This image has format transparent PNG with resolution 1200x1475.
You can download this image in best resolution from this page and use it for design and web design.

A clef (from French: clef 'key') is a musical symbol used to indicate which notes are represented by the lines and spaces on a musical stave. When a clef is placed on a stave it assigns a particular note to one of the five lines. This line becomes a reference point by which the names of the other notes on the stave are determined.

The three clef symbols used in modern music notation are the G-clef, F-clef, and C-clef. Placing these clefs on a line fixes a reference note to that line—an F-clef fixes the F below middle C, a C-clef fixes middle C, and a G-clef fixes the G above middle C. In modern music notation, the G-clef is most frequently seen as treble clef (placing G4 on the second line of the stave), and the F-clef as bass clef (placing F3 the fourth line). The C-clef is mostly encountered as alto clef (placing middle C on the third line) or tenor clef (middle C on the fourth line). A clef may be placed on a space instead of a line, but this is rare.

The use of different clefs makes it possible to write music for all instruments and voices, regardless of differences in range. Using different clefs for different instruments and voices allows each part to be written comfortably on a stave with a minimum of ledger lines. To this end, the G-clef is used for high parts, the C-clef for middle parts, and the F-clef for low parts. Transposing instruments can be an exception to this—the same clef is generally used for all instruments in a family, regardless of their sounding pitch. For example, even the low saxophones read in treble clef.

Each of these clefs has a different name based on the tessitura for which it is best suited.

lef combinations played a role in the modal system toward the end of the 16th century, and it has been suggested certain clef combinations in the polyphonic music of 16th-century vocal polyphony are reserved for authentic (odd-numbered) modes, and others for plagal (even-numbered) modes, but the precise implications have been the subject of much scholarly debate.

Reading music as if it were in a different clef from the one indicated can be an aid in transposing music at sight since it will move the pitches roughly in parallel to the written part. Key signatures and accidentals need to be accounted for when this is done.