In this page you can download PNG image - Letter P PNG. 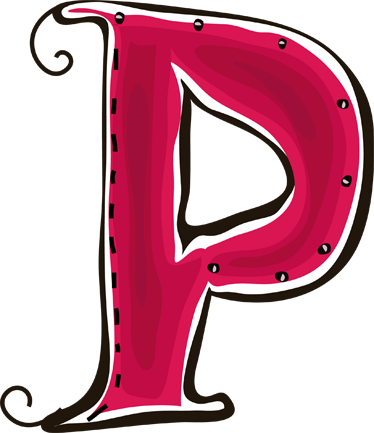 This image has format transparent PNG with resolution 374x433.
You can download this image in best resolution from this page and use it for design and web design.

P or p is the 16th letter of the modern English alphabet and the ISO basic Latin alphabet. Its name in English is pee

In English orthography and most other European languages, ⟨p⟩ represents the sound /p/.

A common digraph in English is ⟨ph⟩, which represents the sound /f/, and can be used to transliterate ⟨φ⟩ phi in loanwords from Greek. In German, the digraph ⟨pf⟩ is common, representing a labial affricate /pf/.

Most English words beginning with ⟨p⟩ are of foreign origin, primarily French, Latin, Greek, and Slavic;[citation needed] these languages preserve Proto-Indo-European initial *p. Native English cognates of such words often start with ⟨f⟩, since English is a Germanic language and thus has undergone Grimm's law; a native English word with initial /p/ would reflect Proto-Indo-European initial *b, which is so rare that its existence as a phoneme is disputed.

However, native English words with non-initial ⟨p⟩ are quite common; such words can come from either Kluge's law or the consonant cluster /sp/ (PIE *p has been preserved after s).

In the International Phonetic Alphabet, /p/ is used to represent the voiceless bilabial plosive.