In this page you can download PNG image - Lilac PNG. 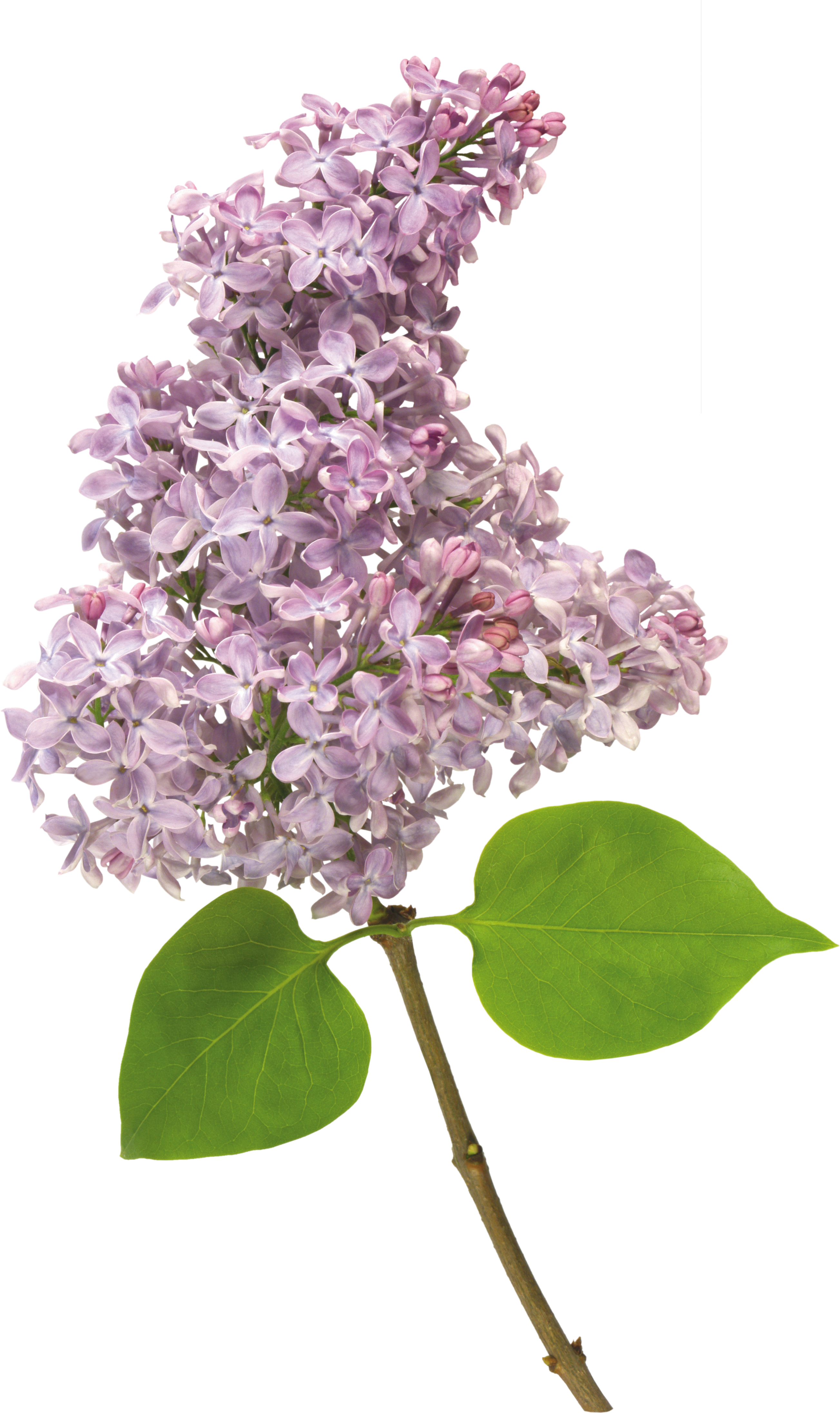 This image has format transparent PNG with resolution 2606x4383.
You can download this image in best resolution from this page and use it for design and web design.

Syringa vulgaris (lilac or common lilac) is a species of flowering plant in the olive family Oleaceae, native to the Balkan Peninsula, where it grows on rocky hills. Grown for its scented pink flowers in spring, this large shrub or small tree is widely cultivated and has been naturalized in parts of Europe and North America. It is not regarded as an aggressive species, found in the wild in widely scattered sites, usually in the vicinity of past or present human habitations.

Syringa vulgaris is a large deciduous shrub or multistemmed small tree, growing to 6–7 m (20–23 ft) high. It produces secondary shoots (suckers) from the base or roots, with stem diameters up to 20 cm (8 in), which in the course of decades may produce a small clonal thicket. The bark is grey to grey-brown, smooth on young stems, longitudinally furrowed, and flaking on older stems. The leaves are simple, 4–12 cm (2–5 in) and 3–8 cm broad, light green to glaucous, oval to cordate, with pinnate leaf venation, a mucronate apex, and an entire margin. They are arranged in opposite pairs or occasionally in whorls of three. The flowers have a tubular base to the corolla 6–10 mm long with an open four-lobed apex 5–8 mm across, usually lilac to mauve, occasionally white. They are arranged in dense, terminal panicles 8–18 cm (3–7 in) long. The fruit is a dry, smooth, brown capsule, 1–2 cm long, splitting in two to release the two-winged seeds.

The lilac is a very popular ornamental plant in gardens and parks, because of its attractive, sweet-smelling flowers, which appear in early summer just before many of the roses and other summer flowers come into bloom.

In late summer, lilacs can be attacked by powdery mildew, specifically Erysiphe syringae, one of the Erysiphaceae. No fall color is seen and the seed clusters have no aesthetic appeal.

Common lilac tends to flower profusely in alternate years, a habit that can be improved by deadheading the flower clusters after the color has faded and before seeds, few of which are fertile, form. At the same time, twiggy growth on shoots that have flowered more than once or twice can be cut to a strong, outward-growing side shoot.

It is widely naturalised in western and northern Europe. In a sign of its complete naturalization in North America, it has been selected as the state flower of the state of New Hampshire, because it "is symbolic of that hardy character of the men and women of the Granite State". Additional hardiness for Canadian gardens was bred for in a series of S. vulgaris hybrids by Isabella Preston, who introduced many of the later-blooming varieties. Their later-developing flower buds are better protected from late spring frosts. The Syringa × prestoniae hybrids range primarily in the pink and lavender shades.