In this page you can download PNG image - Bandage PNG. 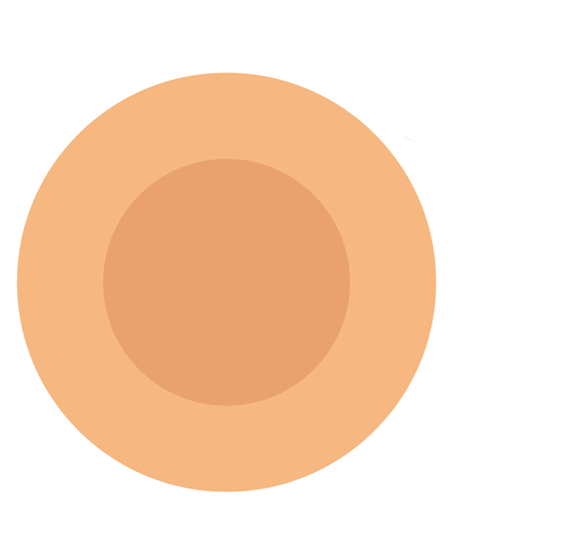 This image has format transparent PNG with resolution 581x558.
You can download this image in best resolution from this page and use it for design and web design.

A bandage is a piece of material used either to support a medical device such as a dressing or splint, or on its own to provide support to or to restrict the movement of a part of the body. When used with a dressing, the dressing is applied directly on a wound, and a bandage used to hold the dressing in place. Other bandages are used without dressings, such as elastic bandages that are used to reduce swelling or provide support to a sprained ankle. Tight bandages can be used to slow blood flow to an extremity, such as when a leg or arm is bleeding heavily.

Bandages are available in a wide range of types, from generic cloth strips to specialized shaped bandages designed for a specific limb or part of the body. Bandages can often be improvised as the situation demands, using clothing, blankets or other material. In American English, the word bandage is often used to indicate a small gauze dressing attached to an adhesive bandage.

An adhesive bandage, also called a sticking plaster, medical plaster, or simply plaster in British English, is a small medical dressing used for injuries not serious enough to require a full-size bandage. They are also known by the genericized trademarks Band-Aid (as "band-aid" or "band aid" in the US) or Elastoplast (in the UK).

The adhesive bandage protects the wound and scab from friction, bacteria, damage, and dirt. Thus, the healing process of the body is less disturbed. Some of the dressings have antiseptic properties. An additional function is to hold the two cut ends of the skin together to make the healing process faster.

An adhesive bandage is a small, flexible sheet of material which is sticky on one side, with a smaller, non-sticky, absorbent pad stuck to the sticky side. The pad is placed against the wound, and overlapping edges of the sticky material are smoothed down so they stick to the surrounding skin. Adhesive bandages are generally packaged in a sealed, sterile bag, with a backing covering the sticky side; the backing is removed as the bandage is applied. They come in a variety of sizes and shapes.

Special bandages are used by food preparation workers. These are waterproof, have strong adhesive so they are less likely to fall off, and are usually blue so that they are more clearly visible in food. Some include a metal strip detectable by machines used in food manufacturing to ensure that food is free from foreign objects.

Transdermal patches are adhesive bandages with the function to distribute medication through the skin, rather than protecting a wound.

Butterfly closures, also known as butterfly stitches, are generally thin adhesive strips which can be used to close small wounds. They are applied across the laceration in a manner which pulls the skin on either side of the wound together. They are not true sutures, but can often be used in addition to, or in place of real sutures for small wounds. Butterfly stitches can be advantageous in that they do not need a medical professional to be placed or removed, and are thus a common item in first aid kits.