In this page you can download PNG image - Man PNG image. 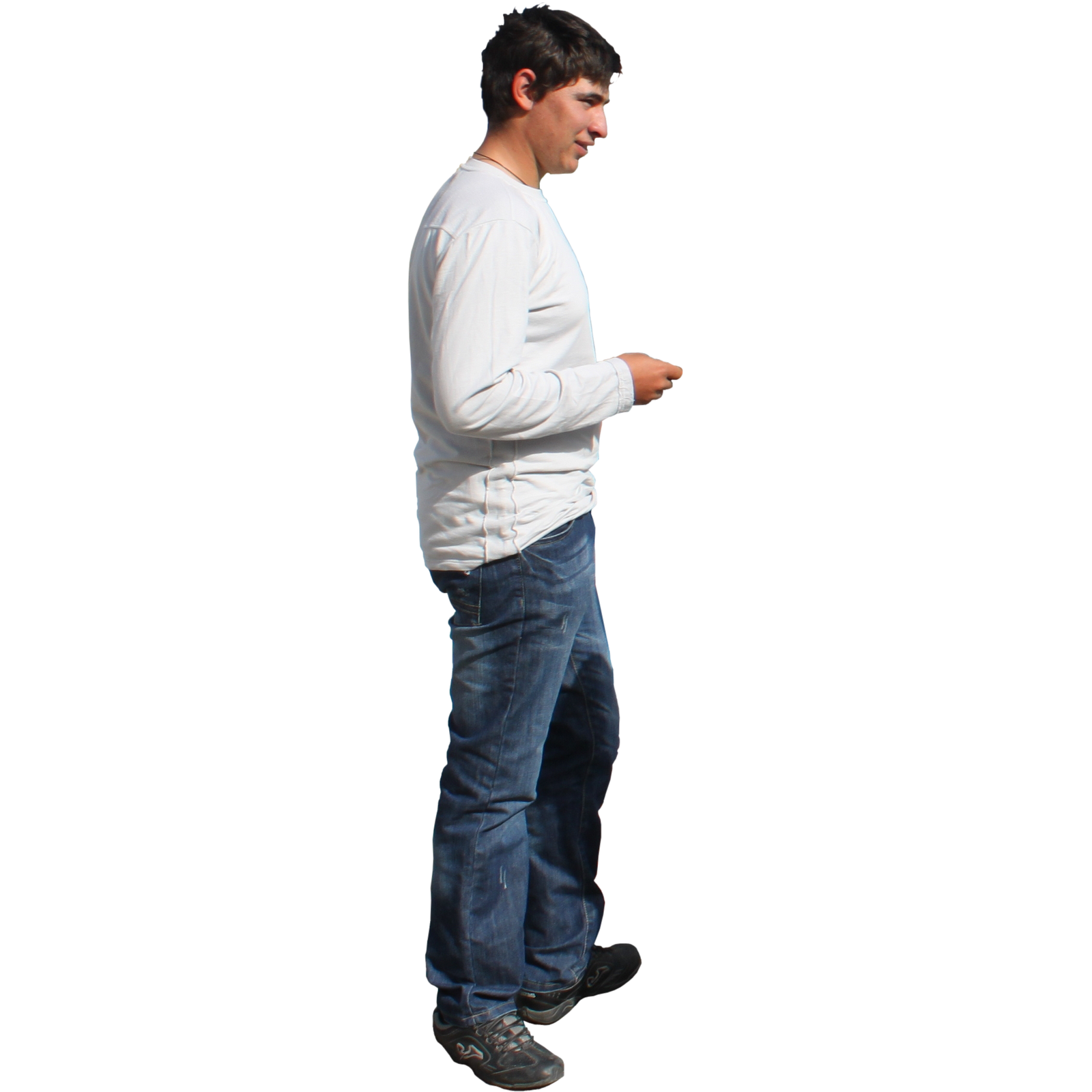 A man is a male human. The term man is usually reserved for an adult male, with the term boy being the usual term for a male child or adolescent. However, the term man is also sometimes used to identify a male human, regardless of age, as in phrases such as "men's basketball".

Like most other male mammals, a man's genome typically inherits an X chromosome from his mother and a Y chromosome from his father. The male fetus produces larger amounts of androgens and smaller amounts of estrogens than a female fetus. This difference in the relative amounts of these sex steroids is largely responsible for the physiological differences that distinguish men from women. During puberty, hormones which stimulate androgen production result in the development of secondary sexual characteristics, thus exhibiting greater differences between the sexes. However, there are exceptions to the above for some transgender and intersex men.