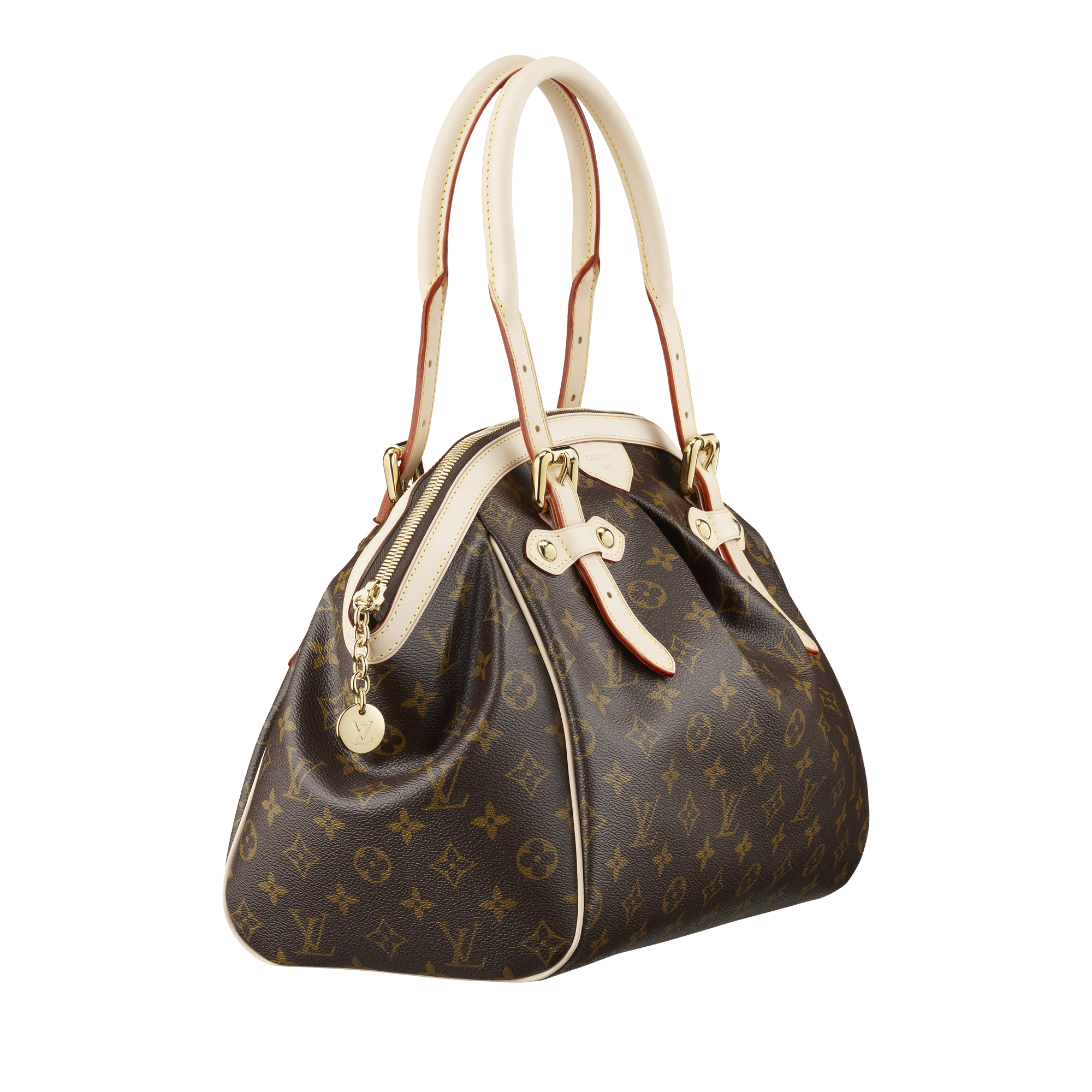 This image has format transparent PNG with resolution 2000x2000.
You can download this image in best resolution from this page and use it for design and web design.

A handbag, also purse or pouch in North American English, is a handled medium-to-large bag that is often fashionably designed, often used by women, to hold personal items.

Early modern Europeans wore purses for one sole purpose: to carry coins. Purses were made of soft fabric or leather and were worn by men as often as ladies; the Scottish sporran is a survival of this custom. In the 17th century, young girls were taught embroidery as a necessary skill for marriage; this also helped them make very beautiful handbags. By the late 18th century, fashions in Europe were moving towards a slender shape for these accessories, inspired by the silhouettes of Ancient Greece and Rome. Women wanted purses that would not be bulky or untidy in appearance, so reticules were designed. Reticules were made of fine fabrics like silk and velvet, carried with wrist straps. First becoming popular in France, they crossed over into Britain, where they became known as "indispensables." Men, however, did not adopt the trend. They used purses and pockets, which became popular in men's trousers.