In this page you can download PNG image - Sniper PNG. 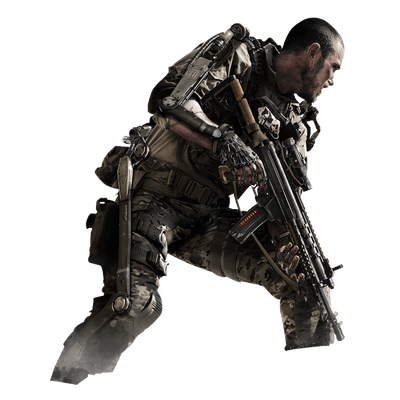 A sniper is a military/paramilitary marksman who operates to maintain effective visual contact with the enemy and engage targets from concealed positions or at distances exceeding their detection capabilities. Snipers generally have specialized training and are equipped with high-precision rifles and high-magnification optics, and often feed information back to their units or command headquarters.

Generally, a sniper's primary function in modern warfare is to provide detailed reconnaissance from a concealed position and, if necessary, to reduce the enemy's fighting ability by shooting high-value targets (especially officers and other key personnel) and in the process pinning down and demoralizing the enemy. Typical sniper missions include managing intelligence information they gather during reconnaissance and surveillance, target acquisition for air-strikes and artillery, assist employed combat force with fire support and counter-sniper tactics, killing enemy commanders, selecting targets of opportunity, and even destruction of military equipment, which tend to require use of anti-materiel rifles in the larger calibers such as the .50 BMG, like the Barrett M82, McMillan Tac-50, and Denel NTW-20.

Soviet- and Russian-derived military doctrines include squad-level snipers. Snipers have increasingly been demonstrated as useful by US and UK forces in the recent Iraq campaign in a fire support role to cover the movement of infantry, especially in urban areas.

Military snipers from the US, UK, and other countries that adopt their military doctrine are typically deployed in two-man sniper teams consisting of a shooter and spotter. A common practice is for a shooter and a spotter to take turns in order to avoid eye fatigue In most recent combat operations occurring in large densely populated towns, such as Fallujah, Iraq, two teams would be deployed together to increase their security and effectiveness in an urban environment. A sniper team would be armed with its long-range weapon and a shorter-ranged weapon in case of close contact combat.

The German doctrine of largely independent snipers and emphasis on concealment, developed during the Second World War, has been most influential on modern sniper tactics, and is currently used throughout Western militaries.