In this page you can download PNG image - Ship PNG image. 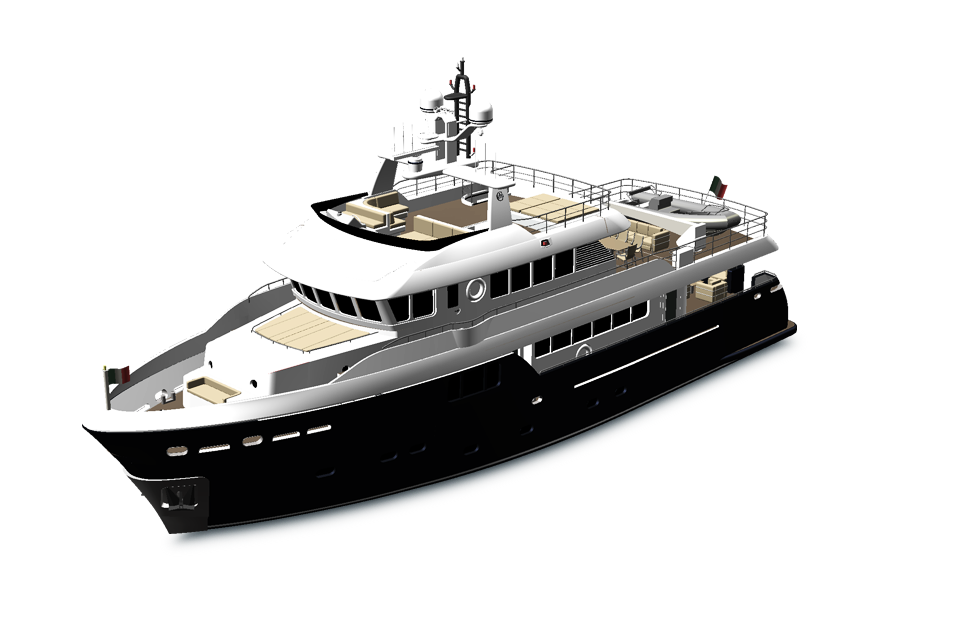 This image has format transparent PNG with resolution 980x622.
You can download this image in best resolution from this page and use it for design and web design.

More images of Ships and yacht

A ship is a large watercraft that travels the world's oceans and other sufficiently deep waterways, carrying passengers or goods, or in support of specialized missions, such as defense, research and fishing. Historically, a "ship" was a sailing vessel with at least three square-rigged masts and a full bowsprit. Ships are generally distinguished from boats, based on size, shape and load capacity.

Ships have been important contributors to human migration and commerce. They have supported the spread of colonization and the slave trade, but have also served scientific, cultural, and humanitarian needs. After the 16th century, new crops that had come from and to the Americas via the European seafarers significantly contributed to the world population growth. Ship transport is responsible for the largest portion of world commerce.

As of 2016, there were more than 49,000 merchant ships, totaling almost 1.8 billion dead weight tons. Of these 28% were oil tankers, 43% were bulk carriers, and 13% were container ships. Military forces operate vessels for naval warfare and to transport and support forces ashore. As of 2016, among the world's 104 navies, Korean People's Navy of North Korea had the most surface vessels (967), followed by People's Liberation Army Navy of China (714), the United States Navy (415), Islamic Republic of Iran Navy (398), and Russian Navy (352). The top 50 navies had a median fleet of 88 surface vessels each, according to various sources.