In this page you can download PNG image - Chrysler PNG. 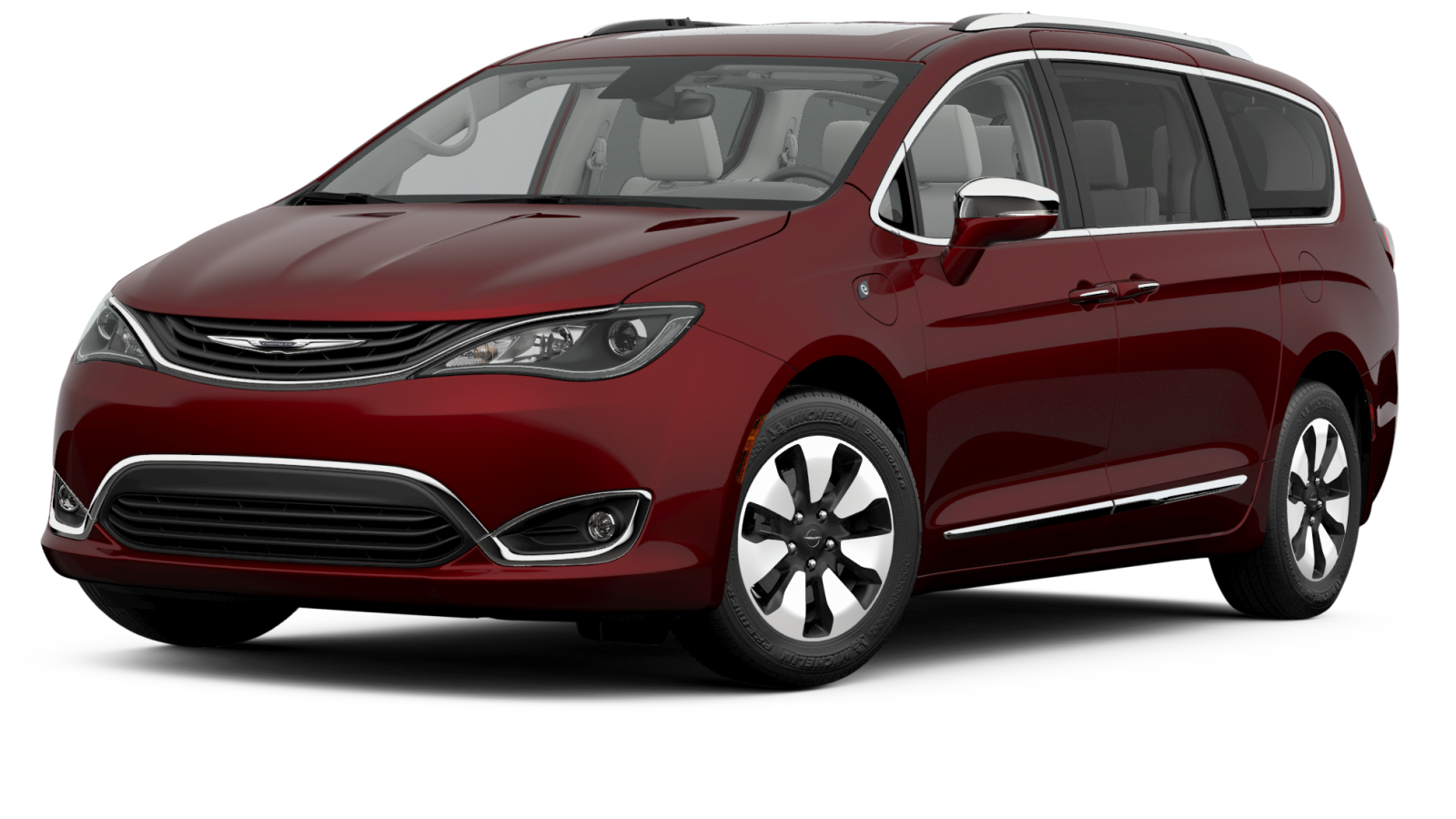 This image has format transparent PNG with resolution 1600x900.
You can download this image in best resolution from this page and use it for design and web design.

Fiat Chrysler Automobiles US LLC (commonly known as Chrysler) is the American subsidiary of Fiat Chrysler Automobiles N.V., an Italian-American automobile manufacturer registered in the Netherlands with headquarters in London, U.K., for tax purposes. FCA US is one of the "Big Three" American automobile manufacturers. FCA US has its headquarters in Auburn Hills, Michigan and sells vehicles worldwide under its flagship Chrysler brand, as well as Dodge, Jeep, and Ram Trucks. Other major divisions include Mopar, its automotive parts and accessories division, and SRT, its performance automobile division.

Walter Chrysler founded Chrysler Corporation in 1925 from the remains of the Maxwell Motor Company. He expanded the company in 1928 with the acquisition of Fargo Trucks and Dodge Brothers, and the creation of the Plymouth and DeSoto brands. Chrysler used the General Motors brand diversification and hierarchy strategy he had seen working for Buick.

Facing postwar declines in market share, productivity, and profitability, as GM and Ford were growing, Chrysler borrowed $250 million in 1954 from Prudential to pay for expansion and updated car designs.

In the 1960s the company expanded into Europe, by taking control of French, British and Spanish auto companies; Chrysler Europe was sold in 1978 to PSA Peugeot Citro?n for $1.

Chrysler struggled through the 1970s to adapt to changing markets, increased US import competition, and safety and environmental regulation. The company began an engineering partnership with Mitsubishi Motors, and began selling Mitsubishi vehicles branded as Dodge and Plymouth in North America. By the late 1970s, Chrysler was on the verge of bankruptcy. It was saved by $1.5 billion in loan guarantees from the US government. New CEO Lee Iacocca was credited with returning the company to profitability in the 1980s. In 1985, Diamond-Star Motors was created, further expanding the Chrysler-Mitsubishi relationship.

In 1998, Chrysler merged with German automaker Daimler-Benz AG to form DaimlerChrysler; the merger proved contentious with investors. As a result, Chrysler was sold to Cerberus Capital Management and renamed Chrysler LLC in 2007.

Like the other Big Three automobile manufacturers, Chrysler was hit hard by the automotive industry crisis of 2008–2010. The company remained in business through a combination of negotiations with creditors, filing for Chapter 11 bankruptcy reorganization on April 30, 2009, and participating in a bailout from the U.S. government through the Troubled Asset Relief Program. On June 10, 2009, Chrysler emerged from the bankruptcy proceedings with the United Auto Workers pension fund, Fiat S.p.A., and the U.S. and Canadian governments as principal owners. The bankruptcy resulted in Chrysler defaulting on over $4 billion in debts. By May 24, 2011, Chrysler finished repaying its obligations to the U.S. government five years early, although the cost to the American taxpayer was $1.3 billion. Over the next few years, Fiat gradually acquired the other parties' shares while removing much of the weight of the loans (which carried a 21% interest rate) in a short period. On January 1, 2014, Fiat S.p.A announced a deal to purchase the rest of Chrysler from the United Auto Workers retiree health trust. The deal was completed on January 21, 2014, making Chrysler Group a subsidiary of Fiat S.p.A. In May 2014, Fiat Chrysler Automobiles, NV was established by merging Fiat S.p.A. into the company. This was completed in August 2014. Chrysler Group LLC remained a subsidiary until December 15, 2014, when it was renamed FCA US LLC, to reflect the Fiat-Chrysler merger.