In this page you can download PNG image - Magazine PNG. 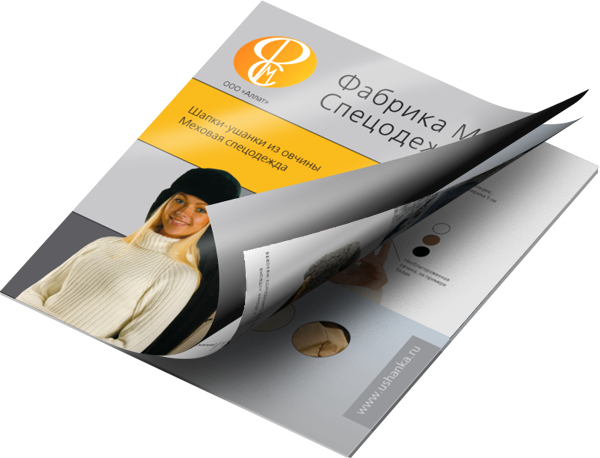 This image has format transparent PNG with resolution 600x458.
You can download this image in best resolution from this page and use it for design and web design.

A magazine is a publication, usually a periodical publication, which is printed or electronically published (sometimes referred to as an online magazine). Magazines are generally published on a regular schedule and contain a variety of content. They are generally financed by advertising, by a purchase price, by prepaid subscriptions, or a combination of the three. At its root, the word "magazine" refers to a collection or storage location. In the case of written publication, it is a collection of written articles. This explains why magazine publications share the word root with gunpowder magazines, artillery magazines, firearms magazines, and, in French, retail stores such as department stores.

Immortalized in movies and magazines, young women's fashions of the 1920s set both a trend and social statement, a breaking-off from the rigid Victorian way of life. Their glamorous life style was celebrated in the feature pages and in the advertisements, where they learned the brands that best exemplified the look they sought. These young, rebellious, middle-class women, labeled "flappers" by older generations, did away with the corset and donned slinky knee-length dresses, which exposed their legs and arms. The hairstyle of the decade was a chin-length bob, which had several popular variations. Cosmetics, which, until the 1920s, were not typically accepted in American society because of their association with prostitution, became, for the first time, extremely popular.

In the 1920s new magazines appealed to young German women with a sensuous image and advertisements for the appropriate clothes and accessories they would want to purchase. The glossy pages of Die Dame and Das Blatt der Hausfrau displayed the "Neue Frauen," "New Girl" - what Americans called the flapper. She was young and fashionable, financially independent, and was an eager consumer of the latest fashions. The magazines kept her up to date on fashion, arts, sports, and modern technology such as automobiles and telephones.