In this page you can download PNG image - Fuel, petrol PNG. 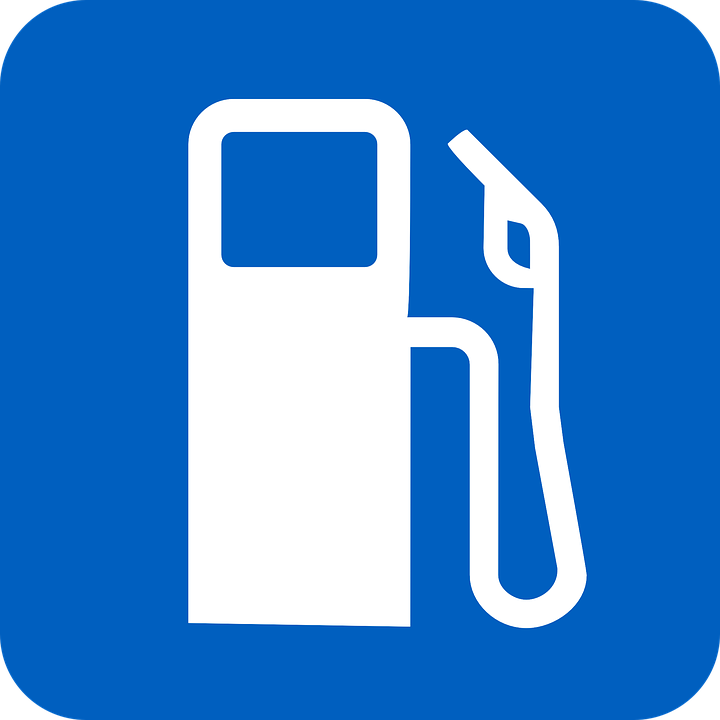 This image has format transparent PNG with resolution 720x720.
You can download this image in best resolution from this page and use it for design and web design.

A fuel is any material that can be made to react with other substances so that it releases energy| as heat energy or to be used for work. The concept was originally applied solely to those materials capable of releasing chemical energy but has since also been applied to other sources of heat energy such as nuclear energy (via nuclear fission and nuclear fusion).

The heat energy released by reactions of fuels is converted into mechanical energy via a heat engine. Other times the heat itself is valued for warmth, cooking, or industrial processes, as well as the illumination that comes with combustion. Fuels are also used in the cells of organisms in a process known as cellular respiration, where organic molecules are oxidized to release usable energy. Hydrocarbons and related oxygen-containing molecules are by far the most common source of fuel used by humans, but other substances, including radioactive metals, are also utilized.

Fuels are contrasted with other substances or devices storing potential energy, such as those that directly release electrical energy (such as batteries and capacitors) or mechanical energy (such as flywheels, springs, compressed air, or water in a reservoir).

Gasoline (American English), or petrol (British English), is a transparent, petroleum-derived liquid that is used primarily as a fuel in spark-ignited internal combustion engines. It consists mostly of organic compounds obtained by the fractional distillation of petroleum, enhanced with a variety of additives. On average, a 42-gallon barrel of crude oil (159 L) yields about 19 US gallons (72 L) of gasoline when processed in an oil refinery, though this varies based on the crude oil source's assay.

The characteristic of a particular gasoline blend to resist igniting too early (which causes knocking and reduces efficiency in reciprocating engines) is measured by its octane rating. Gasoline is produced in several grades of octane rating. Tetraethyllead and other lead compounds are no longer used in most areas to regulate and increase octane-rating, but many other additives are put into gasoline to improve its chemical stability, control corrosiveness, provide fuel system cleaning, and determine performance characteristics under intended use. Sometimes, gasoline also contains ethanol as an alternative fuel, for economic, political or environmental reasons.