In this page you can download PNG image - Witcher PNG. 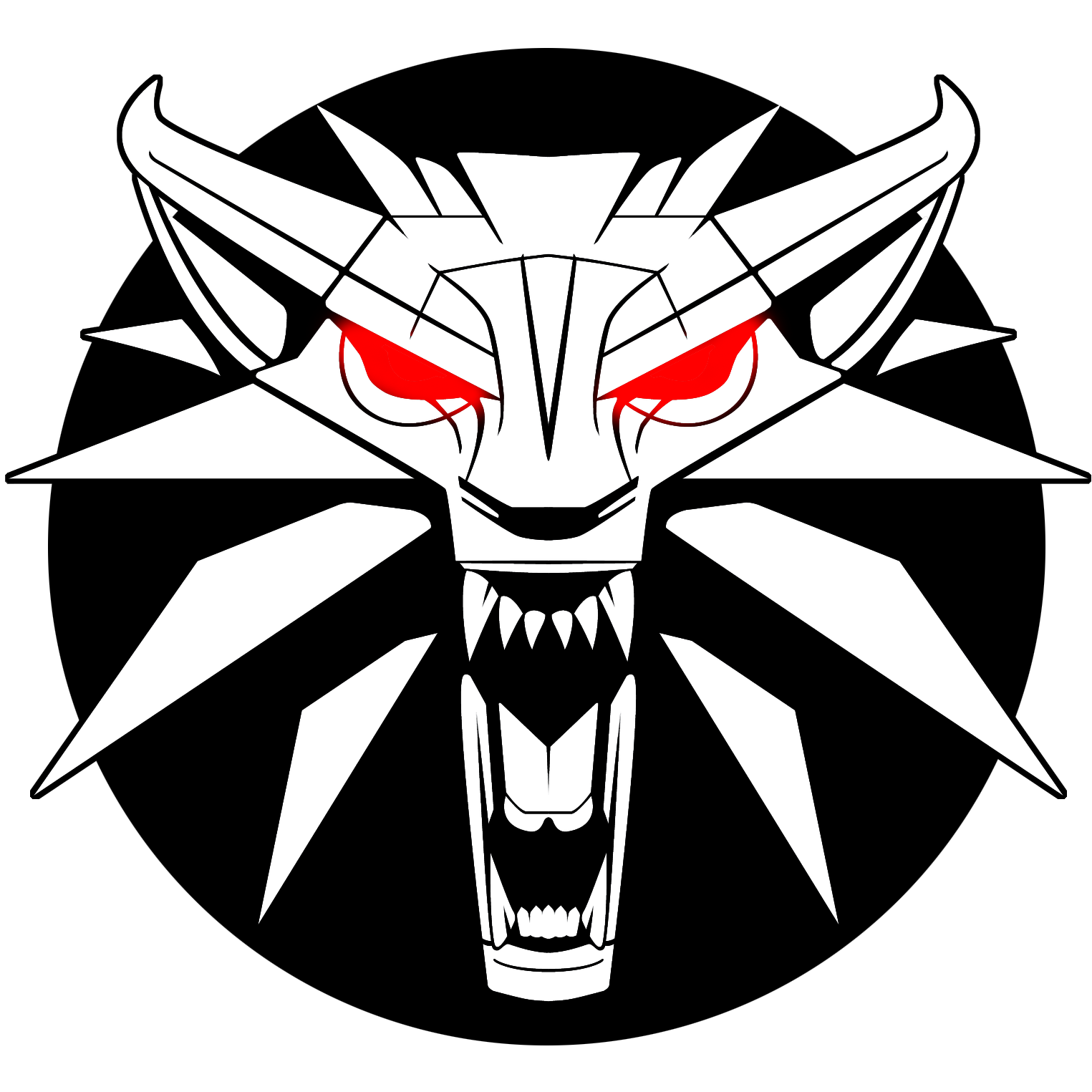 This image has format transparent PNG with resolution 1525x1525.
You can download this image in best resolution from this page and use it for design and web design.

The Witcher, by Polish writer Andrzej Sapkowski, is a fantasy series of short stories and novels about the witcher Geralt of Rivia. In Sapkowski's books, "witchers" are monster hunters who (with training and body modification) develop supernatural abilities at a young age to battle deadly beasts. The books have been adapted into a film, a television series, video games, and a graphic novel series. The series of novels is known as the Witcher Saga. The short stories and novels have been translated into numerous languages, including English.

The books have been described as having a cult following in Poland, the Czech Republic, Hungary, Slovakia, Ukraine, Romania, Russia, Serbia and other Central and Eastern European countries