In this page you can download PNG image - yellow minus PNG. 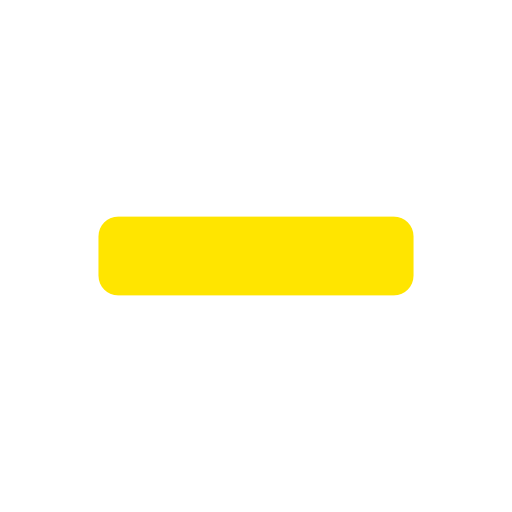 Home » ALPHABET » Minus » yellow minus PNG

More images of Minus

The minus sign (-) has three main uses in mathematics:

All three uses can be referred to as "minus" in everyday speech. In most English-speaking countries, -5 (for example) is normally pronounced "minus five", but in modern US usage it is instead sometimes pronounced "negative five"; here, "minus" may be used by speakers born before 1950, and is still popular in some contexts, but "negative" is usually taught as the only correct reading. Further, some textbooks in the United States encourage -x to be read as "the opposite of x" or "the additive inverse of x" to avoid giving the impression that -x is necessarily negative.

In some contexts, different glyphs are used for these meanings; for instance in the computer language APL and the expression language used by Texas Instruments graphing calculators (definitely at least the early models including the TI-81 and TI-82) a raised minus sign is used in negative numbers (as in 2 - 5 shows -3), but such usage is uncommon.