In this page you can download PNG image - Percent PNG. 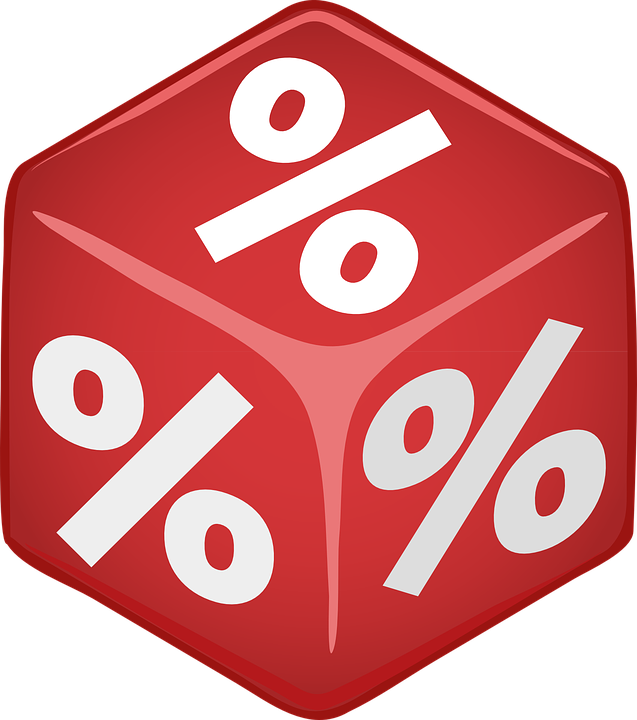 This image has format transparent PNG with resolution 637x720.
You can download this image in best resolution from this page and use it for design and web design.

The term "per cent" is derived from the Latin per centum, meaning "by the hundred". The sign for "per cent" evolved by gradual contraction of the Italian term per cento, meaning "for a hundred". The "per" was often abbreviated as "p." and eventually disappeared entirely. The "cento" was contracted to two circles separated by a horizontal line, from which the modern "%" symbol is derived.