In this page you can download PNG image - Vase PNG. 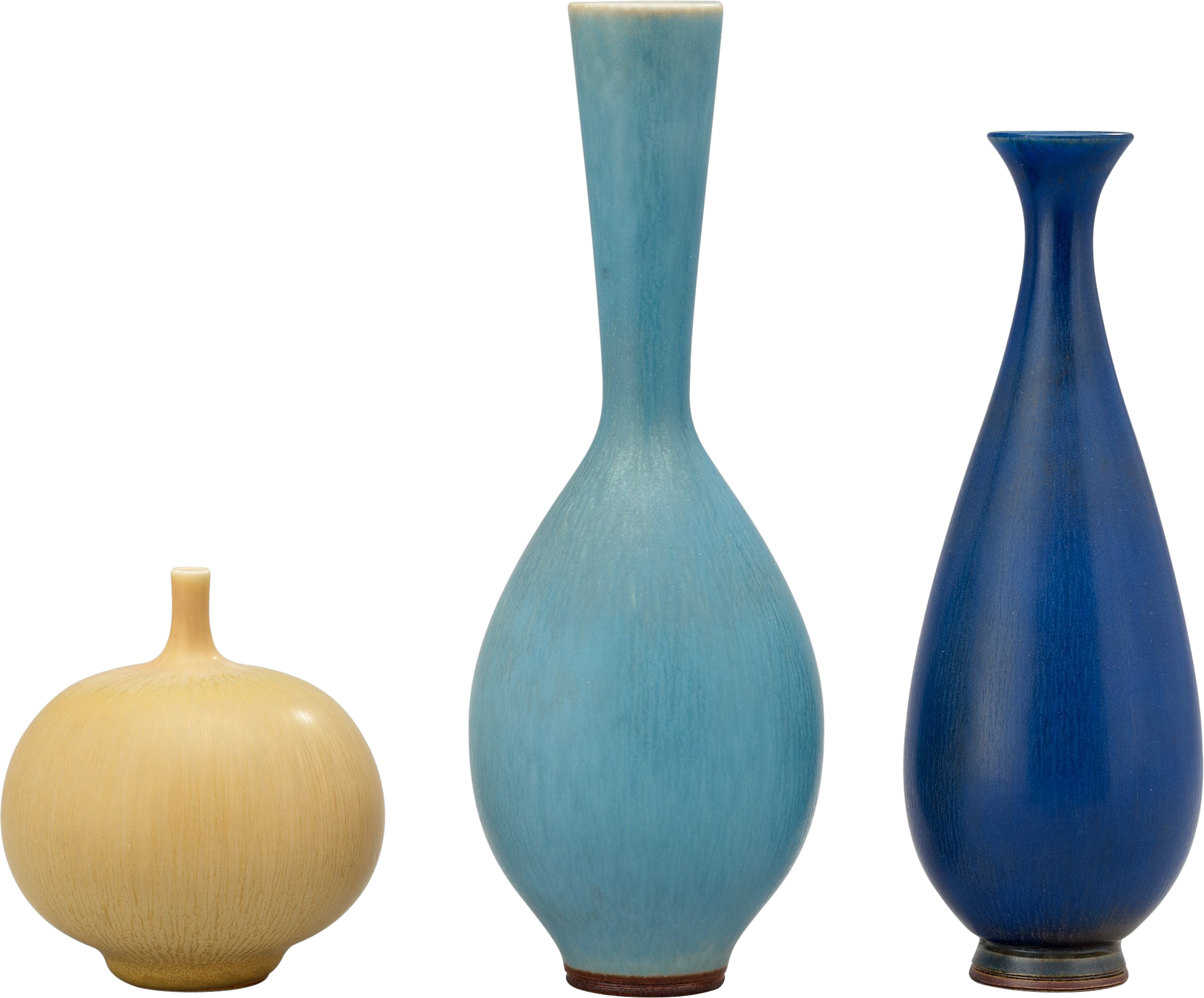 This image has format transparent PNG with resolution 2171x1799.
You can download this image in best resolution from this page and use it for design and web design.

A vase is an open container. It can be made from a number of materials, such as ceramics , glass, non-rusting metals, such as aluminum, brass, bronze or stainless steel. Even wood has been used to make vases, either by using tree species that naturally resist rot, such as teak, or by applying a protective coating to conventional wood. Vases are often decorated, and they are often used to hold cut flowers.

Vases generally have a similar shape. The foot or the base may be bulbous, flat, carinate, or another shape. The body forms the main portion of the piece. Some vases have a shoulder, where the body curves inward, a neck, which gives height, and a lip, where the vase flares back out at the top. Some vases are also given handles.

Various styles and types of vases have been developed around the world in different time periods, such as Chinese ceramics and Native American pottery. In the pottery of ancient Greece "vase-painting" is the traditional term covering the famous fine painted pottery, often with many figures in scenes from Greek mythology. Such pieces may be referred to as vases regardless of their shape; most were in fact used for holding or serving liquids, and many would more naturally be called cups, jugs and so on. In 2003, Grayson Perry won the Turner Prize for his ceramics, typically in vase form.