In this page you can download PNG image - Money PNG image. 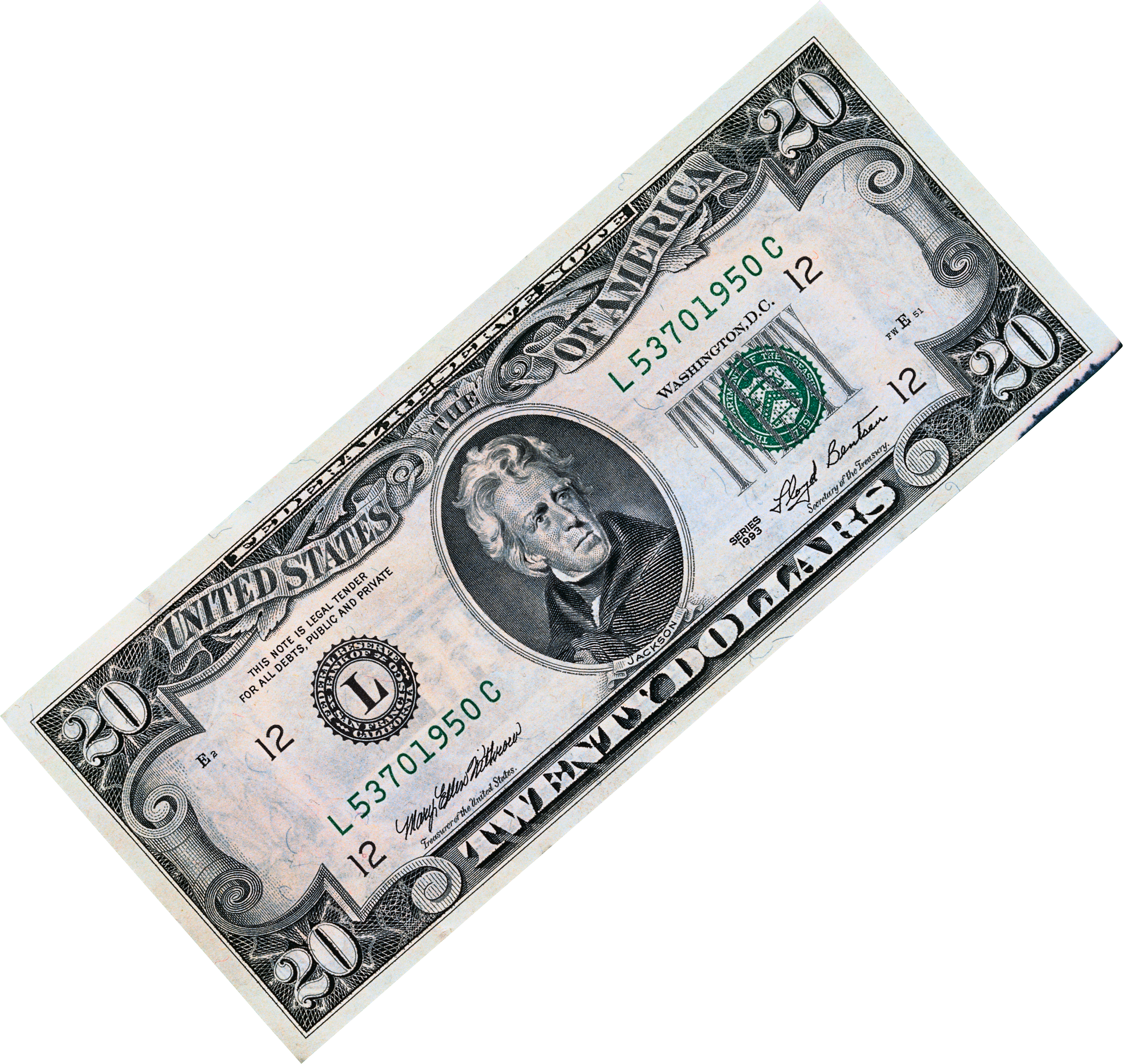 This image has format transparent PNG with resolution 2325x2203.
You can download this image in best resolution from this page and use it for design and web design.

Money is any item or verifiable record that is generally accepted as payment for goods and services and repayment of debts in a particular country or socio-economic context, or is easily converted to such a form.[citation needed] The main functions of money are distinguished as: a medium of exchange; a unit of account; a store of value; and, sometimes, a standard of deferred payment. Any item or verifiable record that fulfills these functions can be considered as money.

Money is historically an emergent market phenomenon establishing a commodity money, but nearly all contemporary money systems are based on fiat money. Fiat money, like any check or note of debt, is without use value as a physical commodity. It derives its value by being declared by a government to be legal tender; that is, it must be accepted as a form of payment within the boundaries of the country, for "all debts, public and private".

The money supply of a country consists of currency (banknotes and coins) and, depending on the particular definition used, one or more types of bank money (the balances held in checking accounts, savings accounts, and other types of bank accounts). Bank money, which consists only of records (mostly computerized in modern banking), forms by far the largest part of broad money in developed countries.