In this page you can download PNG image - Opel logo PNG. 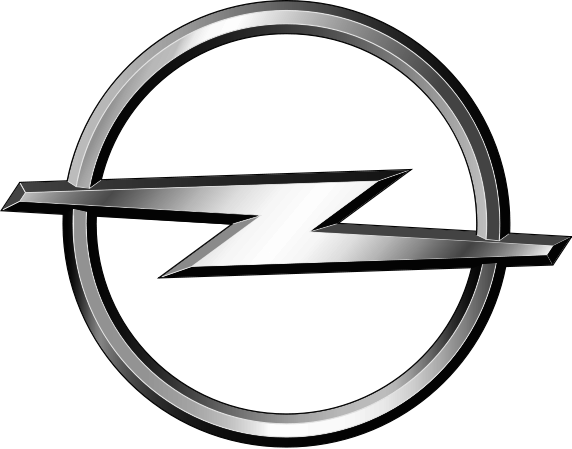 This image has format transparent PNG with resolution 572x449.
You can download this image in best resolution from this page and use it for design and web design.

Opel Automobile GmbH is a German automobile manufacturer, subsidiary of the Groupe PSA since 1 August 2017. In March 2017, the French automobile manufacturer Groupe PSA agreed to acquire Opel from General Motors. The acquisition was approved by the European Commission regulatory authorities in July 2017. Opel's headquarters are in R?sselsheim am Main, Hesse, Germany. The company designs, engineers, manufactures and distributes Opel-branded passenger vehicles, light commercial vehicles, and vehicle parts for distribution in Africa, Asia, Europe, and South America. Opel designed and manufactured vehicles are also sold under the Vauxhall brand in Great Britain, the Buick brand in the United States, Canada, Mexico, and China and the Holden brand in Australia and New Zealand.

Opel traces its roots to a sewing machine manufacturer founded by Adam Opel in 1862. The company began manufacturing bicycles in 1886 and produced its first automobile in 1899.

During the 1970s and 1980s, the Vauxhall and Opel ranges were rationalised into one consistent range across Europe.

Opel withdrew from China, where it had a network of 22 dealers, in early 2015 after General Motors decided to withdraw its Chevrolet brand from Europe starting in 2016.