In this page you can download PNG image - Monkey PNG. 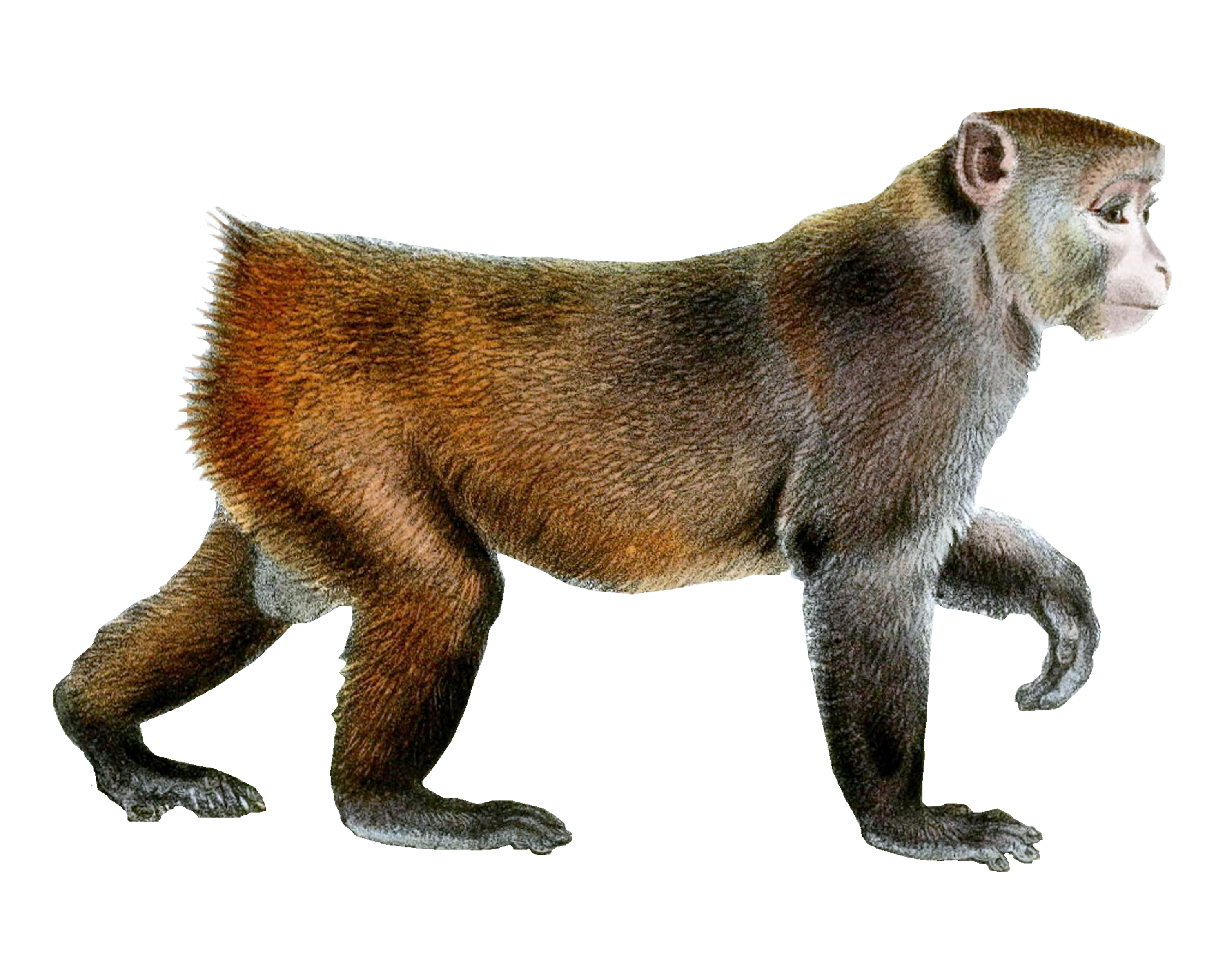 This image has format transparent PNG with resolution 3000x2400.
You can download this image in best resolution from this page and use it for design and web design.

Monkeys are non-hominoid simians, generally possessing tails and consisting of about 260 known living species. Many monkey species are tree-dwelling (arboreal), although there are species that live primarily on the ground, such as baboons. Most species are also active during the day (diurnal). Monkeys are generally considered to be intelligent, particularly Old World monkeys.

Apes emerged within the catarrhines with the Old World monkeys as a sister group, so cladistically they are monkeys as well. However, traditionally apes are not considered monkeys, rendering this grouping paraphyletic. The smallest clade that includes all monkeys and hence their ape offshoot are the simians.