In this page you can download PNG image - Scope PNG. 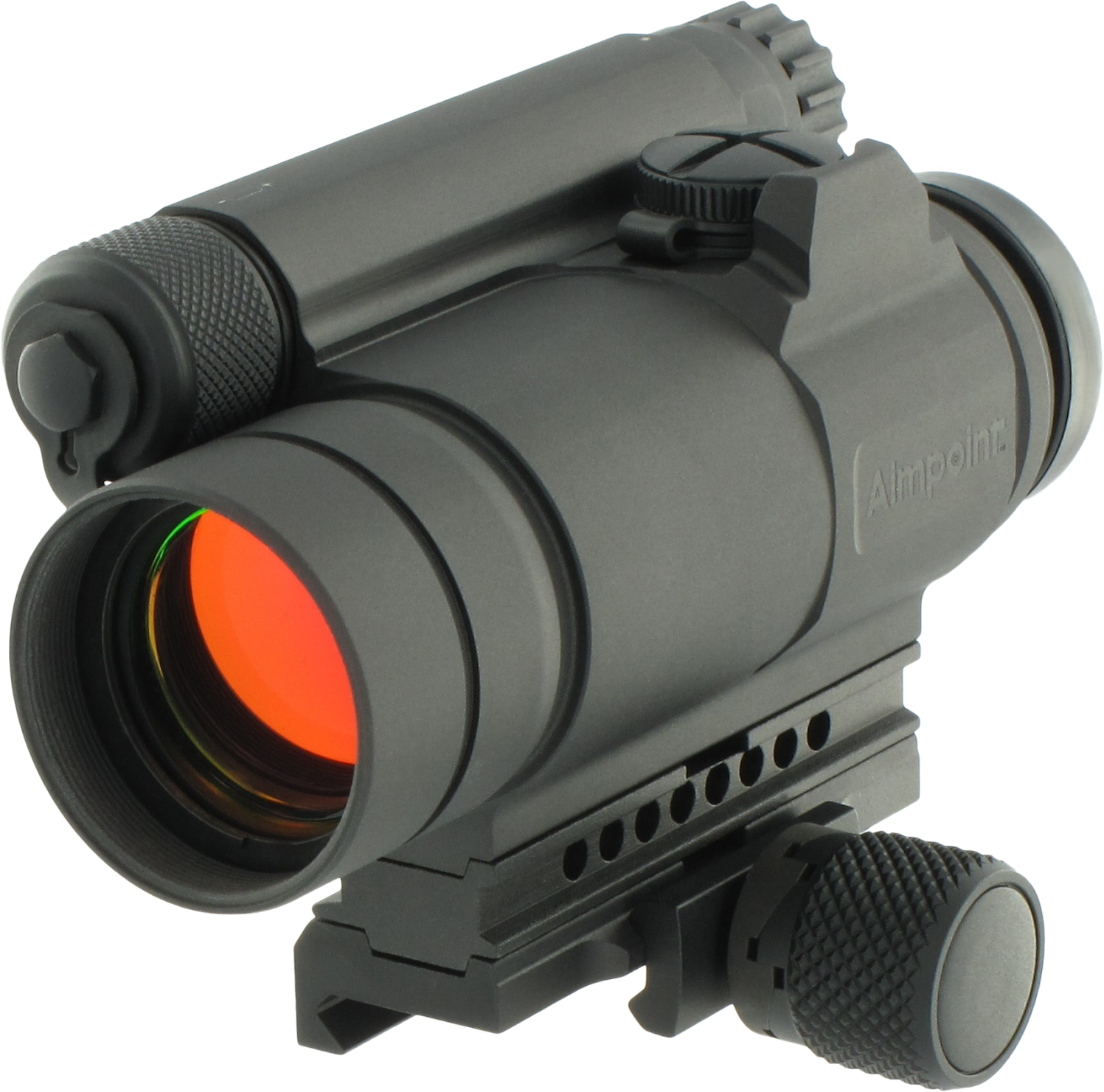 This image has format transparent PNG with resolution 1497x1481.
You can download this image in best resolution from this page and use it for design and web design.

A telescopic sight, commonly called a scope, is an optical sighting device based on a refracting telescope. It is equipped with some form of a referencing pattern (a reticle) mounted in a focally appropriate position in its optical system to give an accurate point of aim. Telescopic sights are used with all types of systems that require accurate aiming but require magnification, as opposed to using non-magnifying iron sights, reflector (reflex) sights, holographic sights or laser sights, and are most commonly found on firearms, particularly rifles. The optical components may be combined with optoelectronics to form a digital night scope or a "smart" scope. Scope sights are usually attached to a firearm with a scope mount.

Confusingly, some older telescopic sights, mainly of German or other European manufacture, have a different classification where the second part of the designation refers to 'light gathering power.' In these cases, a 4×81 (4× magnification) sight would be presumed to have a brighter sight picture than a 2.5×70 (2.5× magnification), but the objective lens diameter would not bear any direct relation to picture brightness, as brightness is affected also by the magnification factor. Typically objective lenses on early sights are smaller than modern sights, in these examples the 4×81 would have an objective 36 mm diameter and the 2.5×70 should be approximately 21 mm (relative luminosity is the square of the exit pupil as measured in mm; a 36 mm objective lens diameter divided by the 4× magnification gives an exit pupil of 9 mm; (9×9=81).

A relatively new type telescopic sight, the prismatic telescopic sight or prism scope, does away with the image erecting lens system of a traditional telescopic sight by replacing it with a prism image erector (similar to what is found in binoculars and spotting scopes). The reticle for this type of sight is etched onto one of the prism's reflection surfaces. This allows an easy way to illuminate the reticle (from the back side of the prism) and presents the viewer with a reticle even when the illumination is turned off. Since its an optical telescope, prism scopes can compensate for a user's astigmatism and, when used as a 1x sight configuration, are an alternative to reflector sights. One example of a well known series of prismatic sights is the Trijicon ACOG.