In this page you can download PNG image - Feather PNG. 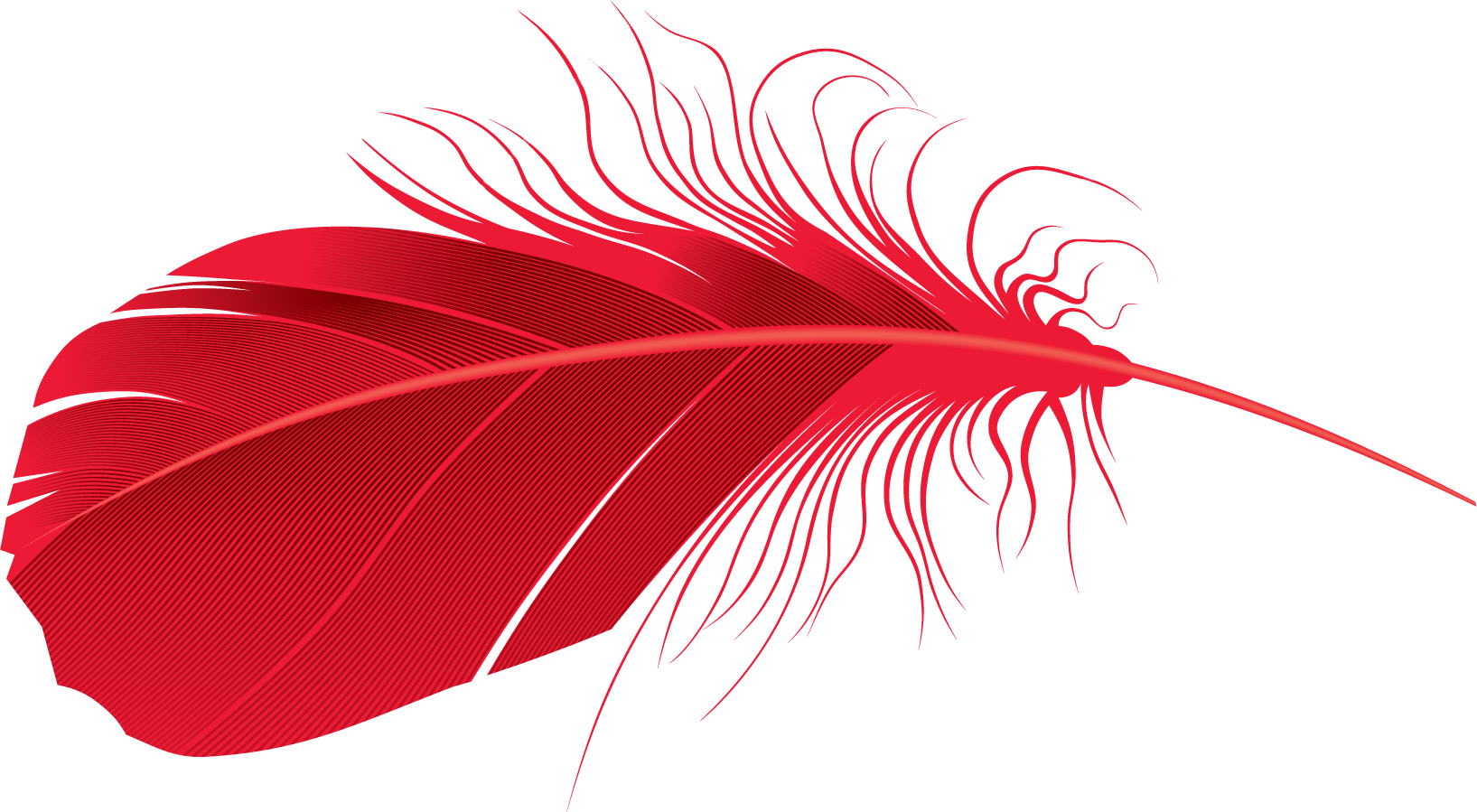 This image has format transparent PNG with resolution 1635x899.
You can download this image in best resolution from this page and use it for design and web design.

Feathers are epidermal growths that form the distinctive outer covering, or plumage, on birds and other, extinct species' of dinosaurs. They are considered the most complex integumentary structures found in vertebrates and a premier example of a complex evolutionary novelty. They are among the characteristics that distinguish the extant birds from other living groups.

Although feathers cover most parts of the body of birds, they arise only from certain well-defined tracts on the skin. They aid in flight, thermal insulation, and waterproofing. In addition, coloration helps in communication and protection. Plumology (or plumage science) is the name for the science that is associated with the study of feathers.

Feathers are among the most complex integumentary appendages found in vertebrates and are formed in tiny follicles in the epidermis, or outer skin layer, that produce keratin proteins. The ?-keratins in feathers, beaks and claws — and the claws, scales and shells of reptiles — are composed of protein strands hydrogen-bonded into ?-pleated sheets, which are then further twisted and crosslinked by disulfide bridges into structures even tougher than the ?-keratins of mammalian hair, horns and hoof. The exact signals that induce the growth of feathers on the skin are not known, but it has been found that the transcription factor cDermo-1 induces the growth of feathers on skin and scales on the leg.

Feathers insulate birds from water and cold temperatures. They may also be plucked to line the nest and provide insulation to the eggs and young. The individual feathers in the wings and tail play important roles in controlling flight. Some species have a crest of feathers on their heads. Although feathers are light, a bird's plumage weighs two or three times more than its skeleton, since many bones are hollow and contain air sacs. Color patterns serve as camouflage against predators for birds in their habitats, and serve as camouflage for predators looking for a meal. As with fish, the top and bottom colors may be different, in order to provide camouflage during flight. Striking differences in feather patterns and colors are part of the sexual dimorphism of many bird species and are particularly important in selection of mating pairs. In some cases there are differences in the UV reflectivity of feathers across sexes even though no differences in color are noted in the visible range. The wing feathers of male club-winged manakins Machaeropterus deliciosus have special structures that are used to produce sounds by stridulation.