In this page you can download PNG image - Letter R PNG. 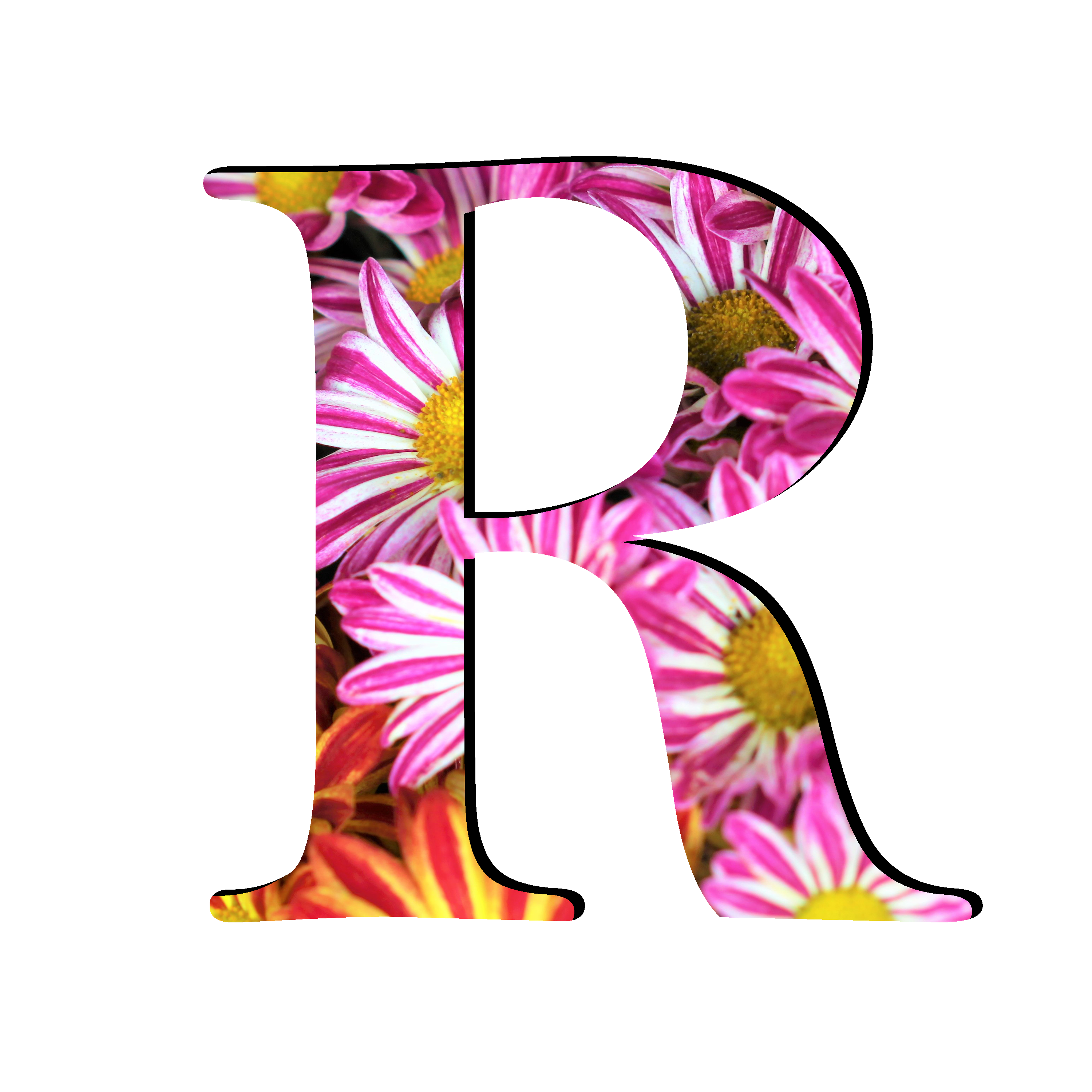 This image has format transparent PNG with resolution 3000x3000.
You can download this image in best resolution from this page and use it for design and web design.

R or r is the 18th letter of the modern English alphabet and the ISO basic Latin alphabet. Its name in English is ar.

The minuscule (lowercase) form (r) developed through several variations on the capital form. Along with Latin minuscule writing in general, it developed ultimately from Roman cursive via the uncial script of Late Antiquity into the Carolingian minuscule of the 9th century.

In handwriting, it was common not to close the bottom of the loop but continue into the leg, saving an extra pen stroke. The loop-leg stroke shortened into the simple arc used in the Carolingian minuscule and until today.

The name of the letter in Latin was er (/ɛr/), following the pattern of other letters representing continuants, such as F, L, M, N and S. This name is preserved in French and many other languages. In Middle English, the name of the letter changed from /ɛr/ to /ar/, following a pattern exhibited in many other words such as farm (compare French ferme) and star (compare German Stern).

Other languages may use the letter ⟨r⟩ in their alphabets (or Latin transliterations schemes) to represent rhotic consonants different from the alveolar trill. In Haitian Creole, it represents a sound so weak that it is often written interchangeably with ⟨w⟩, e.g. 'Kweyol' for 'Kreyol'.