In this page you can download PNG image - Helicopter PNG. 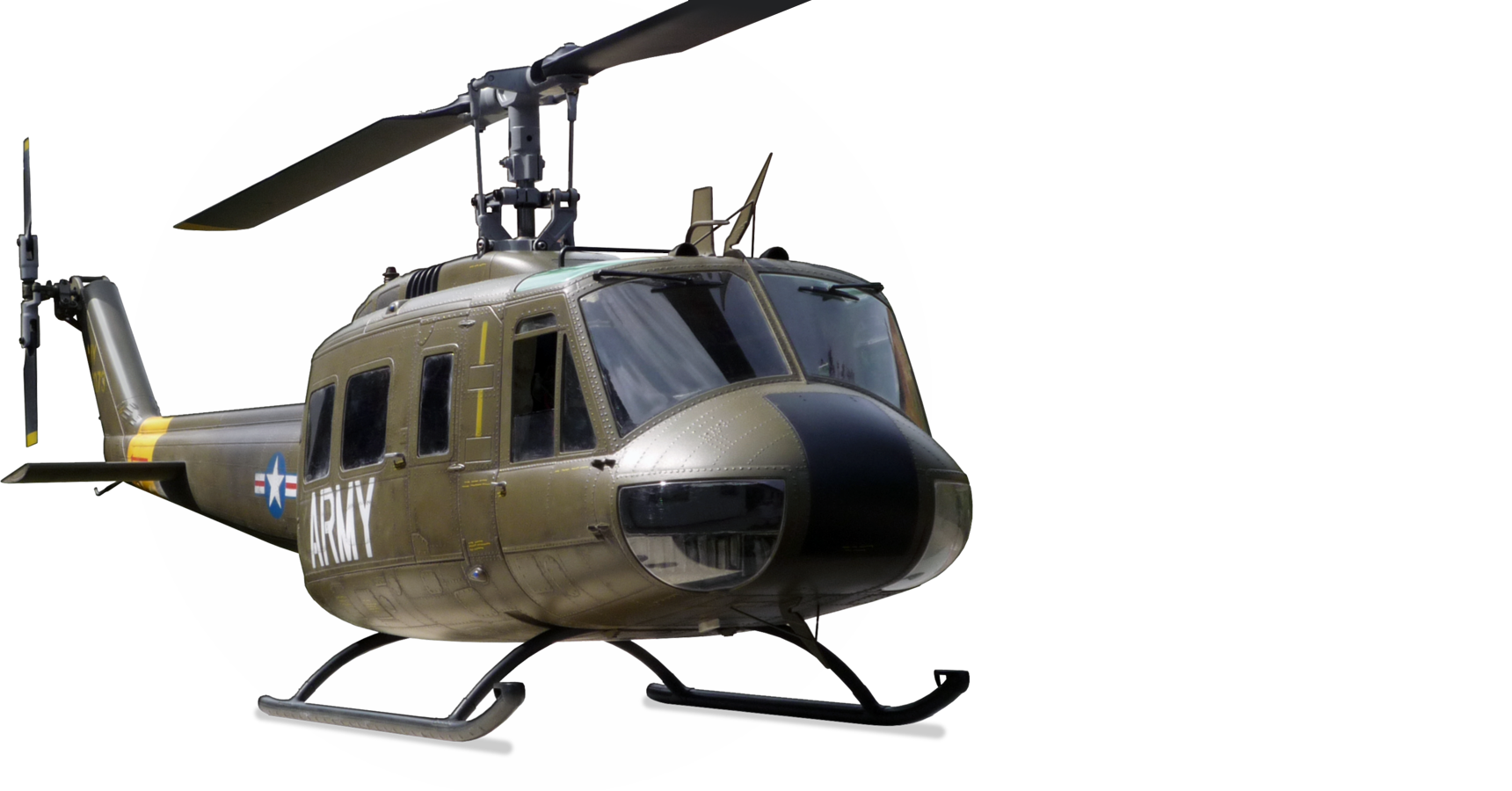 This image has format transparent PNG with resolution 1720x900.
You can download this image in best resolution from this page and use it for design and web design.

A helicopter is a type of rotorcraft in which lift and thrust are supplied by rotors. This allows the helicopter to take off and land vertically, to hover, and to fly forward, backward, and laterally. These attributes allow helicopters to be used in congested or isolated areas where fixed-wing aircraft and many forms of VTOL (vertical takeoff and landing) aircraft cannot perform.

Helicopters were developed and built during the first half-century of flight, with the Focke-Wulf Fw 61 being the first operational helicopter in 1936. Some helicopters reached limited production, but it was not until 1942 that a helicopter designed by Igor Sikorsky reached full-scale production, with 131 aircraft built. Though most earlier designs used more than one main rotor, it is the single main rotor with anti-torque tail rotor configuration that has become the most common helicopter configuration. Tandem rotor helicopters are also in widespread use due to their greater payload capacity. Coaxial helicopters, tiltrotor aircraft, and compound helicopters are all flying today. Quadcopter helicopters pioneered as early as 1907 in France, and other types of multicopter have been developed for specialized applications such as unmanned drones.