In this page you can download PNG image - Letter L PNG. 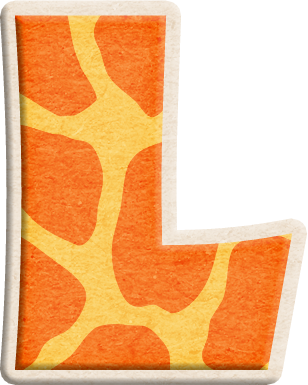 This image has format transparent PNG with resolution 308x385.
You can download this image in best resolution from this page and use it for design and web design.

L is the twelfth letter of the modern English alphabet and the ISO basic Latin alphabet, used in words such as lagoon, lantern, and less.

In English orthography, ?l? usually represents the phoneme /l/, which can have several sound values, depending on the speaker's accent, and whether it occurs before or after a vowel. The alveolar lateral approximant (the sound represented in IPA by lowercase [l]) occurs before a vowel, as in lip or blend, while the velarized alveolar lateral approximant (IPA [?]) occurs in bell and milk. This velarization does not occur in many European languages that use ?l?; it is also a factor making the pronunciation of ?l? difficult for users of languages that lack ?l? or have different values for it, such as Japanese or some southern dialects of Chinese. A medical condition or speech impediment restricting the pronunciation of ?l? is known as lambdacism.