In this page you can download PNG image - Terrorist PNG. 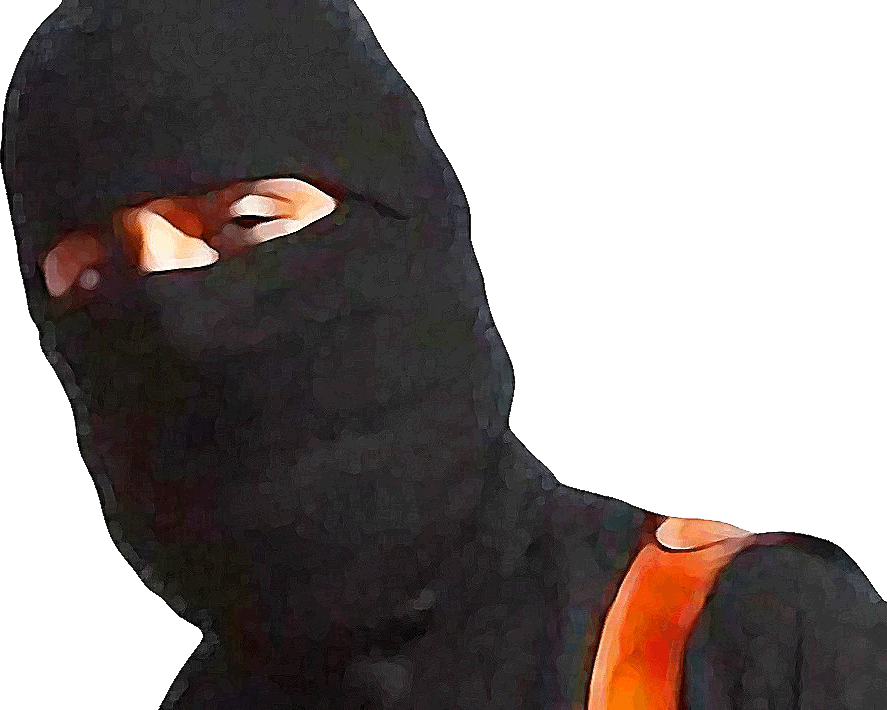 This image has format transparent PNG with resolution 887x710.
You can download this image in best resolution from this page and use it for design and web design.

Terrorism is, in the broadest sense, the use of intentionally indiscriminate violence as a means to create terror among masses of people; or fear to achieve a religious or political aim. It is used in this regard primarily to refer to violence during peacetime or in war against non-combatants. The terms "terrorist" and "terrorism" originated during the French Revolution of the late 18th century but gained mainstream popularity during the U.S. presidency of Ronald Reagan (1981–89) after the 1983 Beirut barracks bombings and again after the 2001 September 11 attacks and the 2002 Bali bombings.

There is no commonly accepted definition of "terrorism". Being a charged term, with the connotation of something "morally wrong", it is often used, both by governments and non-state groups, to abuse or denounce opposing groups. Broad categories of political organisations have been claimed to have been involved in terrorism to further their objectives, including right-wing and left-wing political organisations, nationalist groups, religious groups, revolutionaries and ruling governments. Terrorism-related legislation has been adopted in various states, regarding "terrorism" as a crime. There is no universal agreement as to whether or not "terrorism", in some definition, should be regarded as a war crime.

According to the Global Terrorism Database maintained by the University of Maryland, College Park, more than 61,000 incidents of non-state terrorism, resulting in at least 140,000 deaths, were recorded between 2000 and 2014.

There are over 109 different definitions of terrorism. American political philosopher Michael Walzer in 2002 wrote: "Terrorism is the deliberate killing of innocent people, at random, to spread fear through a whole population and force the hand of its political leaders". Bruce Hoffman, an American scholar, has noted that

It is not only individual agencies within the same governmental apparatus that cannot agree on a single definition of terrorism. Experts and other long-established scholars in the field are equally incapable of reaching a consensus.

C.A.J. Coady has written that the question of how to define terrorism is "irresolvable" because "its natural home is in polemical, ideological and propagandist contexts".

French historian Sophie Wahnich distinguishes between the revolutionary terror of the French Revolution and the terrorists of the September 11 attacks:

Revolutionary terror is not terrorism. To make a moral equivalence between the Revolution's year II and September 2001 is historical and philosophical nonsense ... The violence exercised on 11 September 2001 aimed neither at equality nor liberty. Nor did the preventive war announced by the president of the United States.