In this page you can download PNG image - Goldfish PNG. 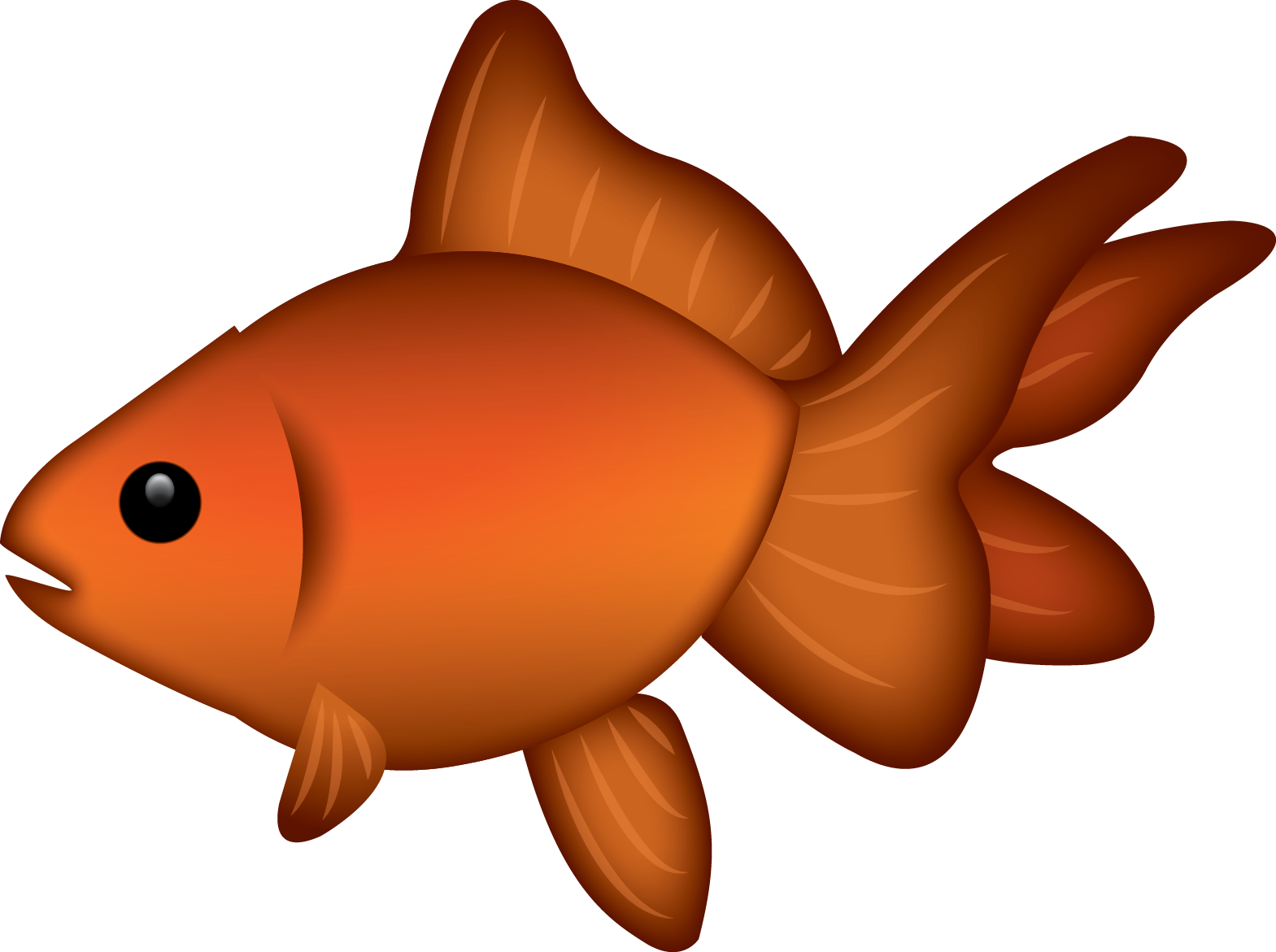 This image has format transparent PNG with resolution 1569x1171.
You can download this image in best resolution from this page and use it for design and web design.

The goldfish (Carassius auratus) is a freshwater fish in the family Cyprinidae of order Cypriniformes. It is one of the most commonly kept aquarium fish.

A relatively small member of the carp family (which also includes the Prussian carp and the crucian carp), the goldfish is native to East Asia. It was first selectively bred in Ancient China more than a thousand years ago, and several distinct breeds have since been developed. Goldfish breeds vary greatly in size, body shape, fin configuration and colouration (various combinations of white, yellow, orange, red, brown, and black are known).

As of April 2008, the largest goldfish in the world was believed by the BBC to measure 19 inches (48 cm), and be living in the Netherlands. At the time, a goldfish named "Goldie", kept as a pet in a tank in Folkestone, England, was measured as 15 inches (38 cm) and over 2 pounds (0.91 kg), and named as the second largest in the world behind the Netherlands fish. The secretary of the Federation of British Aquatic Societies (FBAS) stated of Goldie's size that "I would think there are probably a few bigger goldfish that people don't think of as record holders, perhaps in ornamental lakes". In July 2010, a goldfish measuring 16 inches (41 cm) and 5 pounds (2.3 kg) was caught in a pond in Poole, England, thought to have been abandoned there after outgrowing a tank.

Goldfish are gregarious, displaying schooling behaviour, as well as displaying the same types of feeding behaviours. Goldfish may display similar behaviours when responding to their reflections in a mirror.

Goldfish have learned behaviours, both as groups and as individuals, that stem from native carp behaviour. They are a generalist species with varied feeding, breeding, and predator avoidance behaviours that contribute to their success. As fish they can be described as "friendly" towards each other. Very rarely does a goldfish harm another goldfish, nor do the males harm the females during breeding. The only real threat that goldfish present to each other is competing for food. Commons, comets, and other faster varieties can easily eat all the food during a feeding before fancy varieties can reach it. This can lead to stunted growth or possible starvation of fancier varieties when they are kept in a pond with their single-tailed brethren. As a result, care should be taken to combine only breeds with similar body type and swim characteristics.