In this page you can download PNG image - Periscope logo PNG. 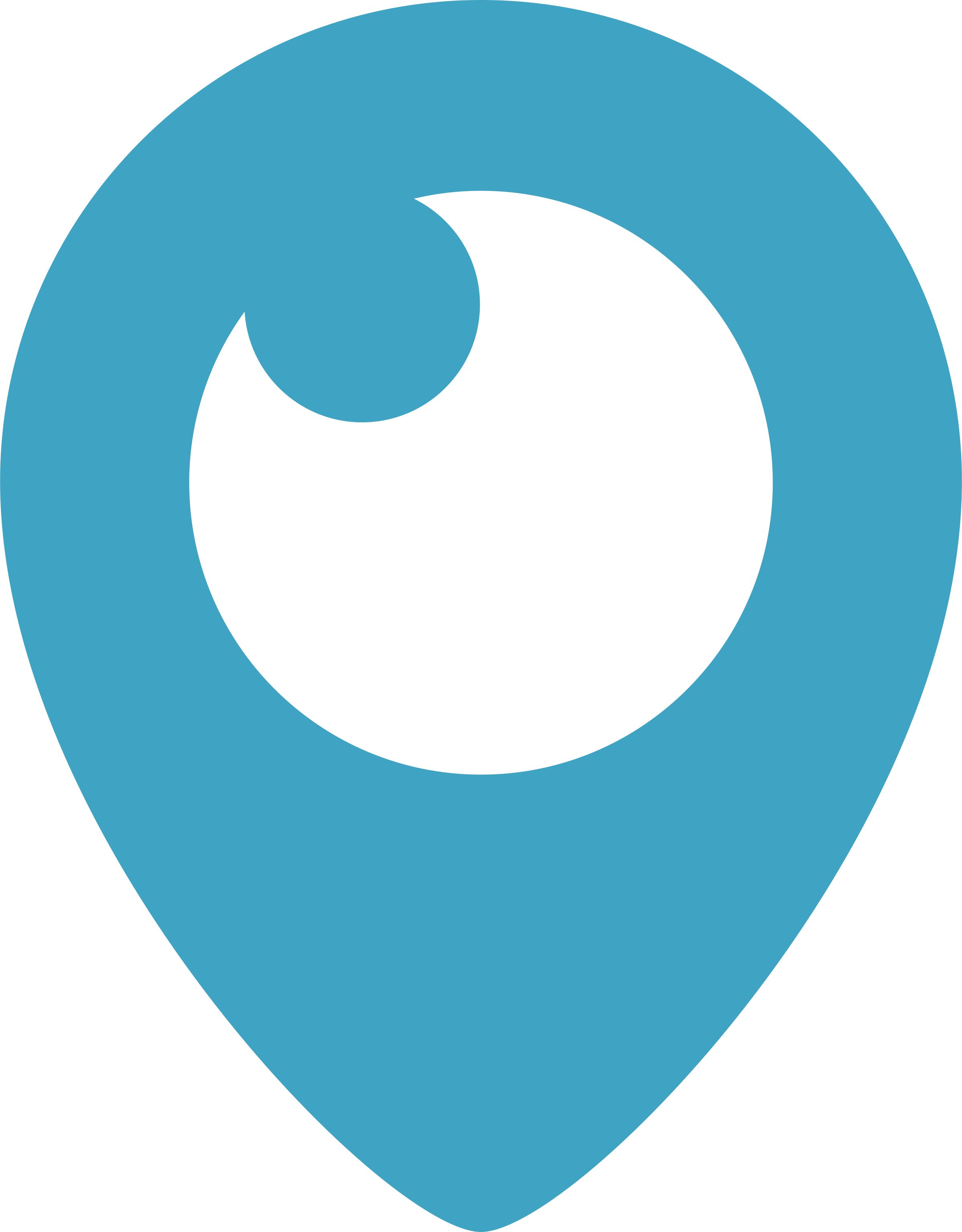 This image has format transparent PNG with resolution 2400x3072.
You can download this image in best resolution from this page and use it for design and web design.

Periscope is a live video streaming app for Android and iOS developed by Kayvon Beykpour and Joe Bernstein and acquired by Twitter before launch in 2015.

The services of Periscope are available in the mobile application itself as well as on Twitter. Users of Periscope are able to choose whether or not to make their video public or simply viewable to certain users such as their friends or families.

Although the scoper usually simply uses a handheld device such as a smartphone to broadcast, it is also possible to broadcast through Periscope using a professional vision mixing suite such as Wirecast or Teradek using Periscope Pro.

Periscope allows viewers to send "hearts" to the broadcaster by tapping on the mobile screen as a form of appreciation. The maximum number of users that a user can follow is 8,000.

Both the scoper and viewers of the scope are able to block viewers. When blocked by the scoper, users are added to a blocked list and booted from the scope. If enough scopers block a user, they are blocked from the scope. If they receive more than four blocks from four different scopes then the user gets shadowbanned.