In this page you can download PNG image - Dumplings PNG. 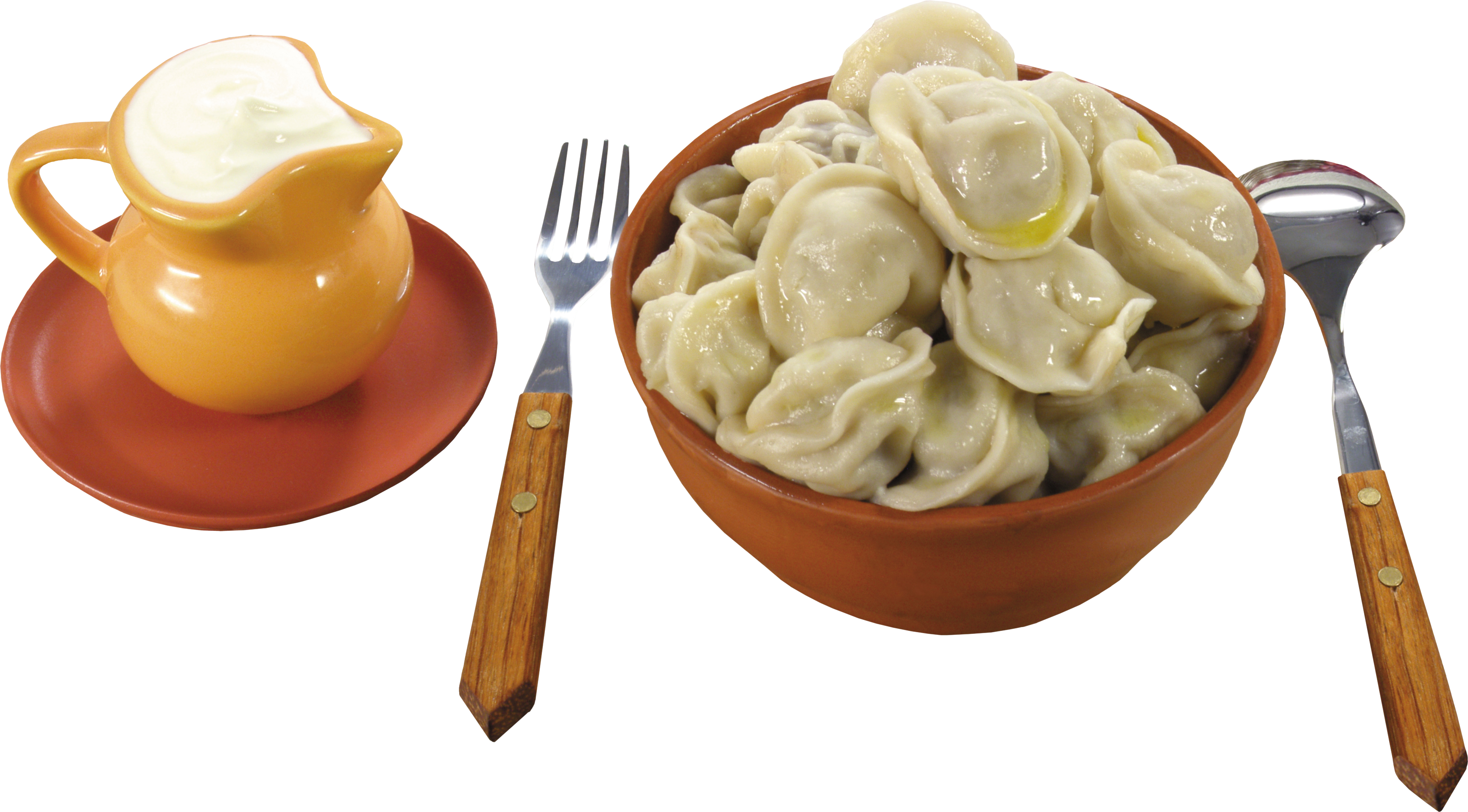 This image has format transparent PNG with resolution 3462x1915.
You can download this image in best resolution from this page and use it for design and web design.

Dumpling is a broad classification for a dish that consists of pieces of dough (made from a variety of starch sources) wrapped around a filling or of dough with no filling. The dough can be based on bread, flour, or potatoes, and may be filled with meat, fish, cheese, vegetables, fruits, or sweets. Dumplings may be prepared using a variety of methods, including baking, boiling, frying, simmering, or steaming, and are found in many world cuisines.

Banku and kenkey fit the definition of a dumpling in that they are starchy balls of dough that are steamed. They are formed from fermented cornmeal. Banku is boiled and requires continuous kneading, while kenkey is partly boiled then finished by steaming in corn or banana leaves.

Fufu may be described as a dumpling although in actual sense, it is not. Fufu is made by pounding boiled cassava (common in Ghana) or yam (common in Nigeria) in a wooden mortar with a wooden pestle. Plantain or cocoyam may be added. There are several other versions of fufu in Africa and the Caribbean. There have been other versions of fufu which fit better into the definition of dumplings. These are mostly common outside Africa where they originate. It is made by steaming cassava and plantain/cocoyam flour into thick starchy balls.

Tihlo—prepared from roasted barley flour—originated in the Tigray region of Ethiopia and is now very popular in Amhara as well and spreading further south.

Souskluitjies are dumplings found in South Africa. They are a steamed sweet dumpling, sometimes made with plain flour and sometimes with the addition of dried fruits or other flavors. They are often served with a syrup flavored with cinnamon or a custard sauce.

South Africa has another kind of dumpling known as melkkos. These dumplings are formed by putting milk, one teaspoon at a time, into a dry flour mixture. The flour clings to the milk and forms dumplings, which are then boiled in a mixture of milk and butter. They are served hot and sprinkled with cinnamon sugar.