In this page you can download PNG image - Viktor Tsoi PNG. 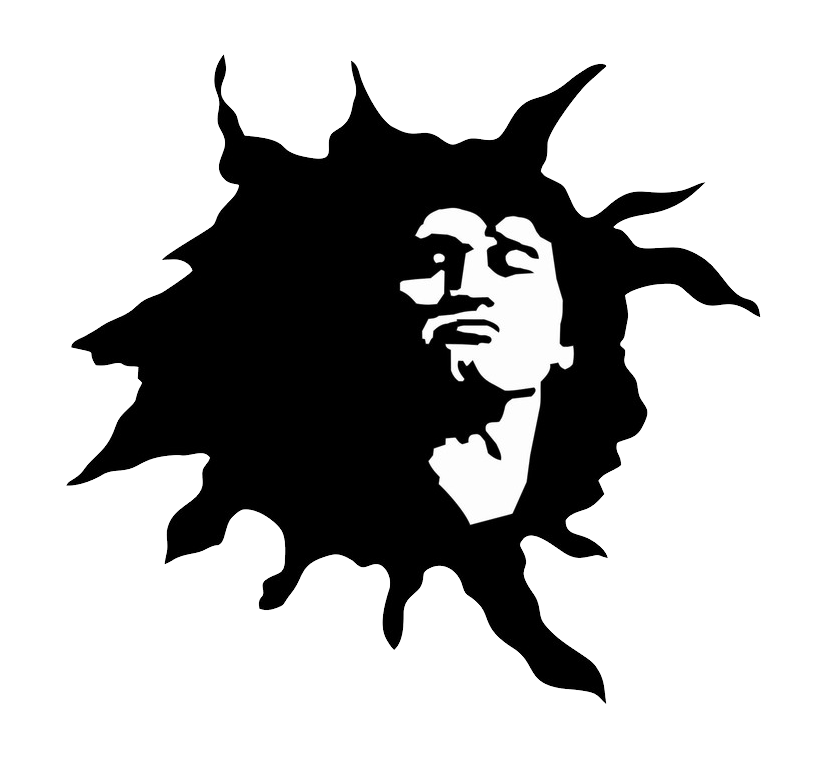 This image has format transparent PNG with resolution 830x768.
You can download this image in best resolution from this page and use it for design and web design.

Viktor Robertovich Tsoi was a Soviet singer and songwriter who co-founded Kino, one of the most popular and musically influential bands in the history of Russian music.

Born and raised in Leningrad, Tsoi started writing songs as a teenager. Throughout his career, Tsoi contributed a plethora of musical and artistic works, including ten albums. After Kino appeared and performed in the 1987 Soviet film Assa, the band's popularity sparked, triggering a period referred to as "Kinomania", and leading to Tsoi's leading role in the 1988 Kazakh new wave art film The Needle. In 1990, after their high-profile concert at the Luzhniki Stadium, Tsoi briefly relocated to Latvia with bandmate Yuri Kasparyan to work on the band's next album. Two months after the concert, Tsoi died in a car collision.

He is regarded as one of the pioneers of Russian rock and is credited with popularizing the genre throughout the Soviet Union. He retains a devoted following in many ex-Soviet countries, such as Russia, Ukraine, and Kazakhstan, where he is known as one of the most influential and popular people in the history of Russian music.

Tsoi began writing songs at the age of 17. In the 1970s and the 1980s, rock music was an underground movement limited mostly to Leningrad; Moscow pop stars, endorsed by the Soviet state, ruled the charts and received the most exposure from the media. However, rock music was not popular with the government, and rock bands received little to no funding and were given little exposure by the media. The Leningrad Rock Club was one of the few public places where rock bands were allowed to perform.

In the late 1970s and early 1980s, Tsoi was a close friend of Alexei Rybin. Rybin, a member of the hard rock band Piligrimy (Russian: Пилигримы, Pilgrims), and Tsoi, who played bass guitar in the group Palata № 6 (Russian: Палата № 6, Chamber № 6), met at the house of Andrei "Svin" Panov, in whose apartment people and musicians often gathered, and also where his own punk band Avtomaticheskie udovletvoriteli rehearsed. By this time, Tsoi had begun to perform the songs he wrote at parties.

Tsoi and Rybin, as members of Avtomaticheskie udovletvoriteli, went to Moscow and performed punk-rock metal at Artemy Troitsky's underground concerts. During a similar performance in Leningrad on the occasion of Andrei Tropillo's anniversary, Tsoi and Rybin's first met Boris Grebenshchikov. Later, after a solo concert by Grebenshchikov, they met up and Tsoi played two of his songs to him.[26] Grebenshchikov, who had already been a relatively established musician in the Leningrad underground scene, was very impressed by Tsoi's talent and helped him start up his own band.