In this page you can download PNG image - Hacker PNG. 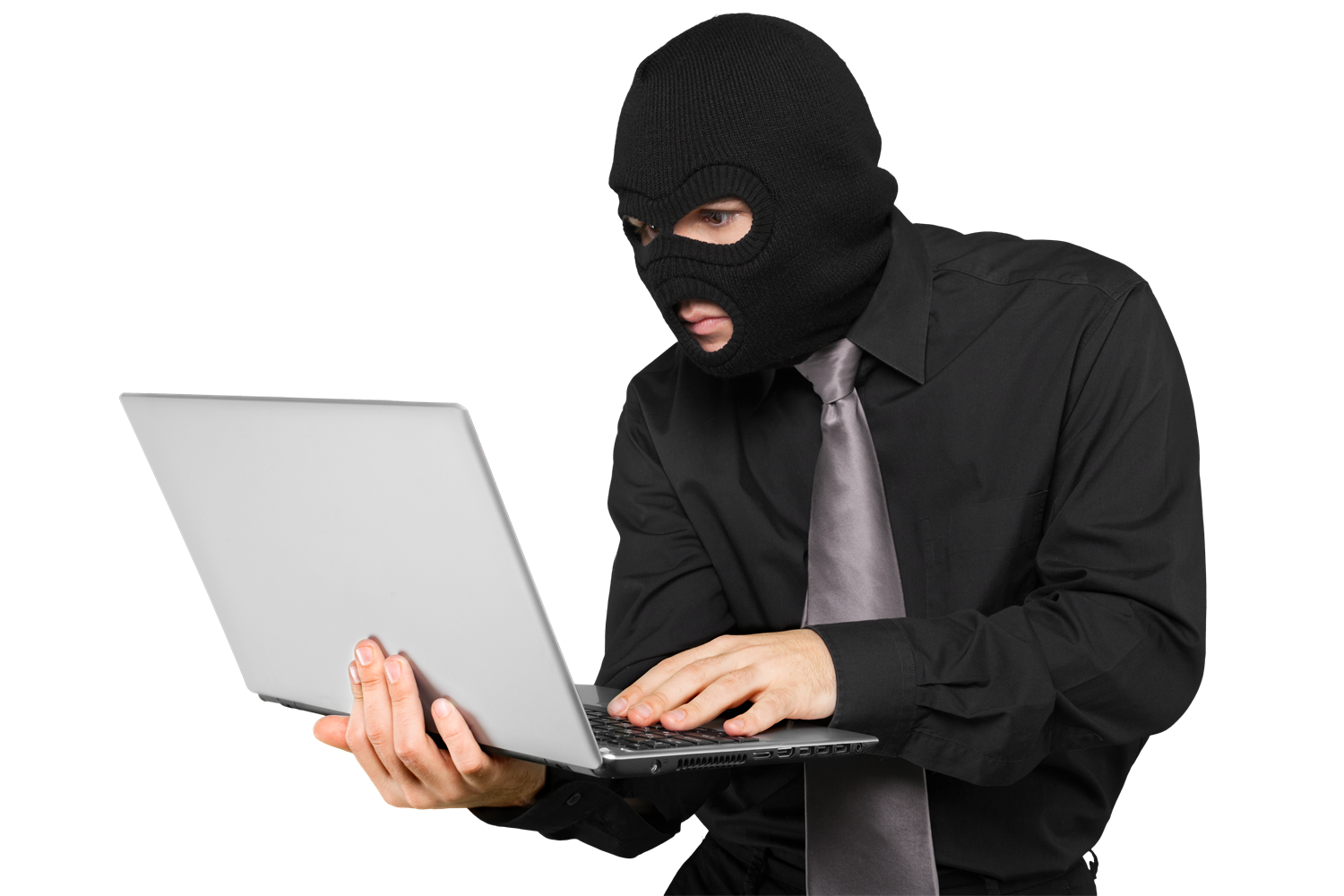 This image has format transparent PNG with resolution 1500x1000.
You can download this image in best resolution from this page and use it for design and web design.

Four primary motives have been proposed as possibilities for why hackers attempt to break into computers and networks. First, there is a criminal financial gain to be had when hacking systems with the specific purpose of stealing credit card numbers or manipulating banking systems. Second, many hackers thrive off of increasing their reputation within the hacker subculture and will leave their handles on websites they defaced or leave some other evidence as proof that they were involved in a specific hack. Third, corporate espionage allows companies to acquire information on products or services that can be stolen or used as leverage within the marketplace. And fourth, state-sponsored attacks provide nation states with both wartime and intelligence collection options conducted on, in, or through cyberspace.

Today, mainstream usage of "hacker" mostly refers to computer criminals, due to the mass media usage of the word since the 1980s. This includes what hacker slang calls "script kiddies", people breaking into computers using programs written by others, with very little knowledge about the way they work. This usage has become so predominant that the general public is largely unaware that different meanings exist.[2] While the self-designation of hobbyists as hackers is generally acknowledged and accepted by computer security hackers, people from the programming subculture consider the computer intrusion related usage incorrect, and emphasize the difference between the two by calling security breakers "crackers" (analogous to a safecracker).

The controversy is usually based on the assertion that the term originally meant someone messing about with something in a positive sense, that is, using playful cleverness to achieve a goal. But then, it is supposed, the meaning of the term shifted over the decades and came to refer to computer criminals.

As the security-related usage has spread more widely, the original meaning has become less known. In popular usage and in the media, "computer intruders" or "computer criminals" is the exclusive meaning of the word today. (For example, "An Internet 'hacker' broke through state government security systems in March.") In the computer enthusiast (Hacker Culture) community, the primary meaning is a complimentary description for a particularly brilliant programmer or technical expert. (For example, "Linus Torvalds, the creator of Linux, is considered by some to be a hacker.") A large segment of the technical community insist the latter is the "correct" usage of the word (see the Jargon File definition below).

The mainstream media's current usage of the term may be traced back to the early 1980s. When the term was introduced to wider society by the mainstream media in 1983, even those in the computer community referred to computer intrusion as "hacking", although not as the exclusive definition of the word. In reaction to the increasing media use of the term exclusively with the criminal connotation, the computer community began to differentiate their terminology. Alternative terms such as "cracker" were coined in an effort to maintain the distinction between "hackers" within the legitimate programmer community and those performing computer break-ins. Further terms such as "black hat", "white hat" and "gray hat" developed when laws against breaking into computers came into effect, to distinguish criminal activities from those activities which were legal.