In this page you can download PNG image - Hat PNG image. 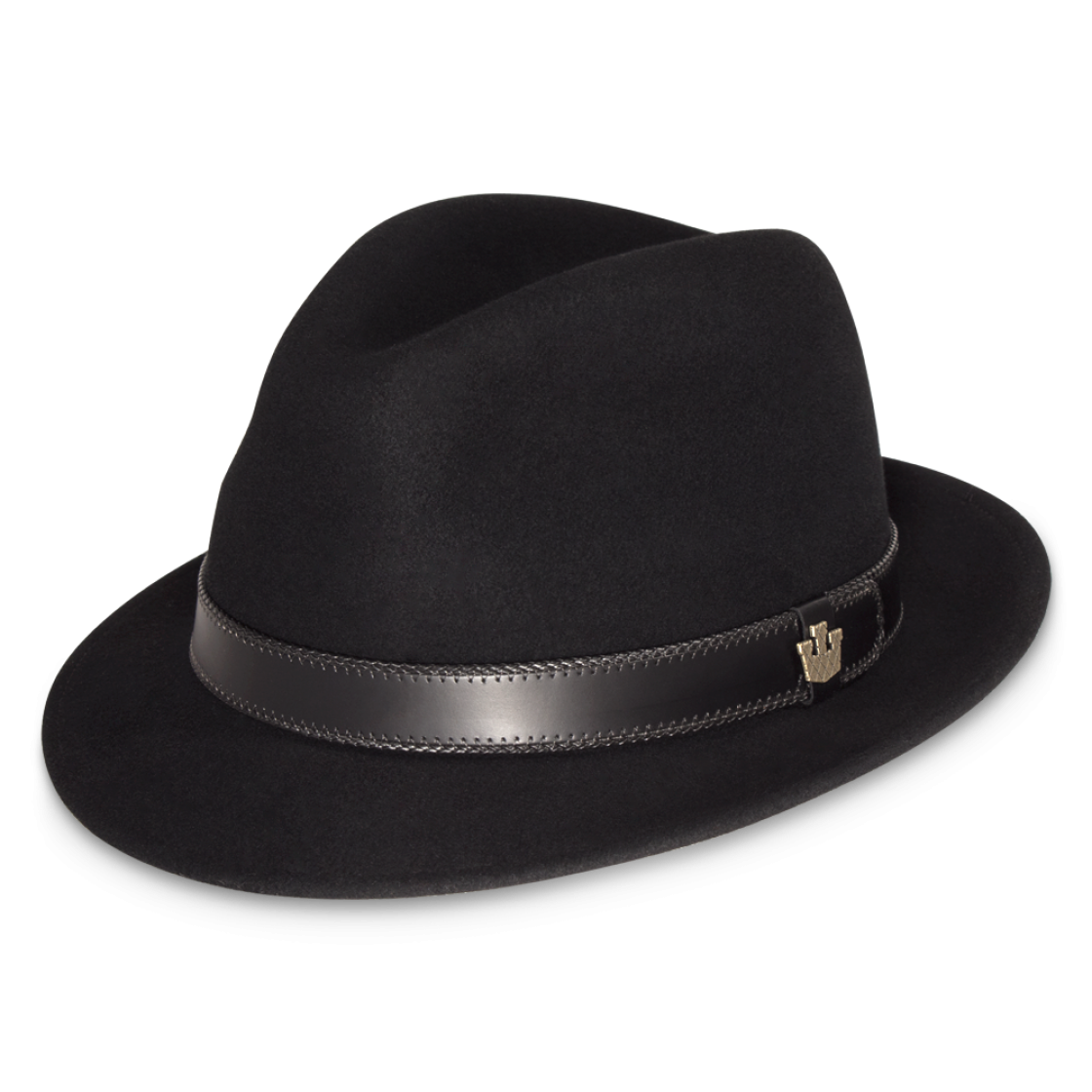 This image has format transparent PNG with resolution 1120x1120.
You can download this image in best resolution from this page and use it for design and web design.

A hat is a head covering which is worn for various reasons, including protection against the elements, ceremonial reasons such as university graduation, religious reasons, safety, or as a fashion accessory. In the past, hats were an indicator of social status. In the military, hats may denote nationality, branch of service, rank, and/or regiment. Police typically wear distinctive hats such as peaked caps or brimmed hats, such as those worn by the Royal Canadian Mounted Police. Some hats have a protective function. As examples, the hard hat protects construction workers' heads from injury by falling objects and a British police Custodian helmet protects the officer's head, a sun hat shades the face and shoulders from the sun, a cowboy hat protects against sun and rain and a Ushanka fur hat with fold-down earflaps keeps the head and ears warm. Some hats are worn for ceremonial purposes, such as the mortarboard, which is worn (or carried) during university graduation ceremonies. Some hats are worn by members of a certain profession, such as the Toque worn by chefs. Some hats have religious functions, such as the mitres worn by Bishops and the turban worn by Sikhs.

Hat sizes are determined by measuring the circumference of a person's head about 1 centimetre (1?2 in) above the ears. Inches or centimeters may be used depending on the manufacturer. Felt hats can be stretched for a custom fit. Some hats, like hard hats and baseball caps, are adjustable. Cheaper hats come in "standard sizes", such as small, medium, large, extra large: the mapping of measured size to the various "standard sizes" varies from maker to maker and style to style, as can be seen by studying various catalogues, such as Hammacher Schlemmer.