In this page you can download PNG image - Libra PNG. 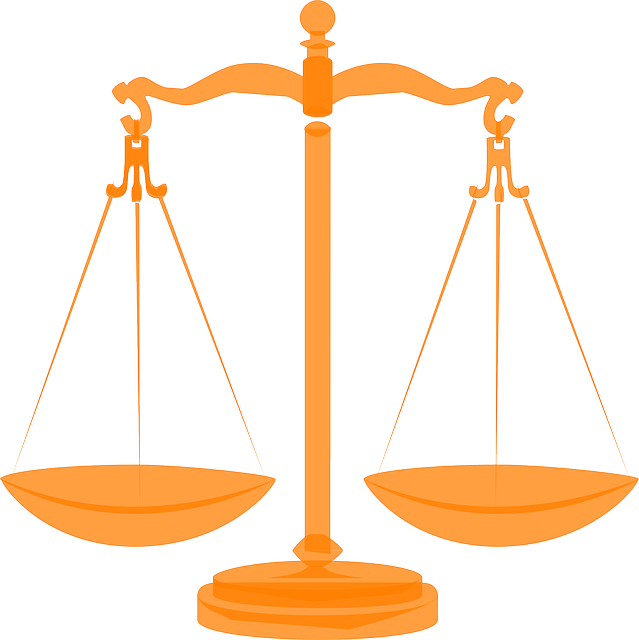 This image has format transparent PNG with resolution 639x640.
You can download this image in best resolution from this page and use it for design and web design.

Libra is the seventh astrological sign in the Zodiac. It spans 180°–210° celestial longitude. Under the tropical zodiac, Sun transits this area on average between (northern autumnal equinox) September 23 and October 23, and under the sidereal zodiac, the sun currently transits the constellation of Libra from approximately October 16 to November 17. The symbol of the scales is based on the Scales of Justice held by Themis, the Greek personification of divine law and custom. She became the inspiration for modern depictions of Lady Justice. The ruling planet of Libra is Venus, however some may consider Eris as its ruler as well. Libra is the only zodiac constellation in the sky represented by an inanimate object. The other eleven signs are represented either as an animal or mythological characters throughout history.

Libra is one of the three zodiac air signs, the others being Gemini and Aquarius. The sign of Libra is symbolized by the scales. According to the Romans in the First Century, Libra was a push over. The moon was said to be in Libra when Rome was founded. Everything was balanced under this righteous sign. The Roman writer Manilius once said that Libra was the sign "in which the seasons are balanced". Both the hours of the day and the hours of the night match each other. Thus why the Romans put so much trust in the "balanced sign". Going back to ancient Greek times, Libra the constellation between Virgo and Scorpio used to be over ruled by the constellation of Scorpio. They called the area the Latin word "chelae", which translated to "the claws" which can help identify the individual stars that make up the full constellation of Libra, since it was so closely identified with the Scorpion constellation in the sky.