In this page you can download PNG image - Peach PNG image. 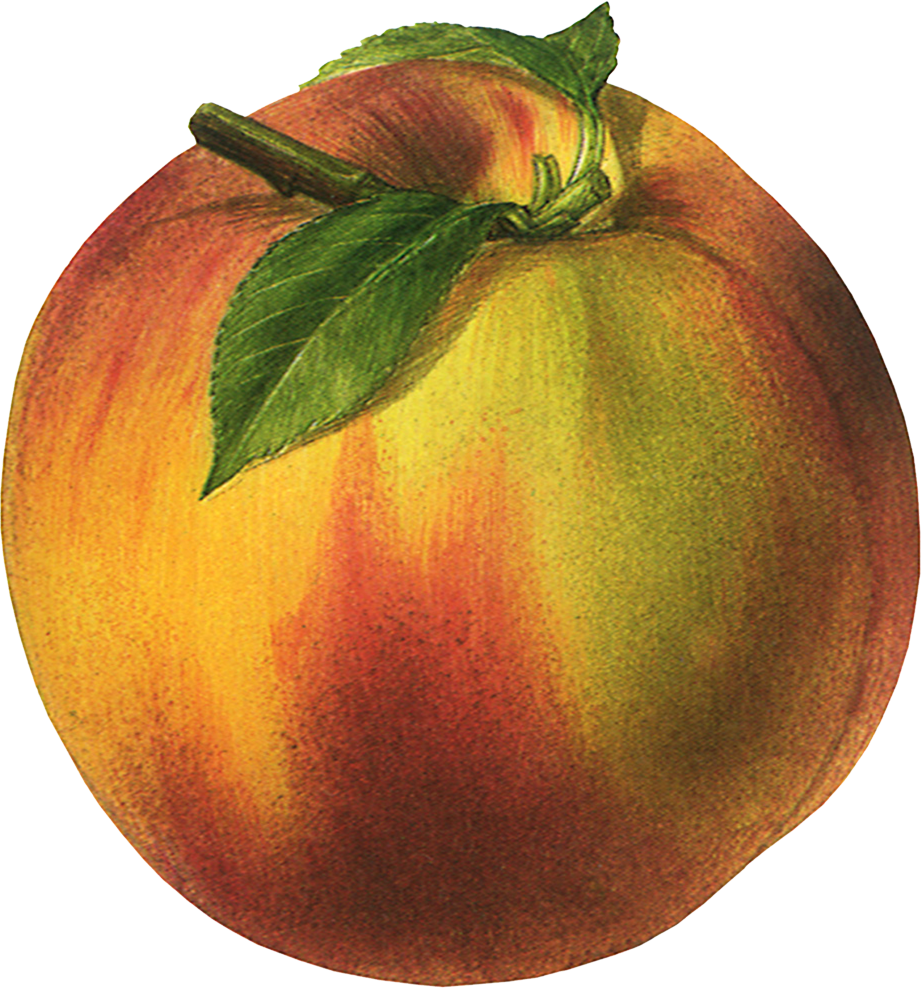 This image has format transparent PNG with resolution 921x988.
You can download this image in best resolution from this page and use it for design and web design.

The peach is a deciduous tree native to the region of Northwest China between the Tarim Basin and the north slopes of the Kunlun Shan mountains, where it was first domesticated and cultivated. It bears an edible juicy fruit called a peach or a nectarine.

The specific epithet persica refers to its widespread cultivation in Persia, whence it was transplanted to Europe. It belongs to the genus Prunus which includes the cherry, apricot, almond and plum, in the rose family. The peach is classified with the almond in the subgenus Amygdalus, distinguished from the other subgenera by the corrugated seed shell.

The People's Republic of China is the world's largest producer of peaches.