In this page you can download PNG image - Molecule PNG. 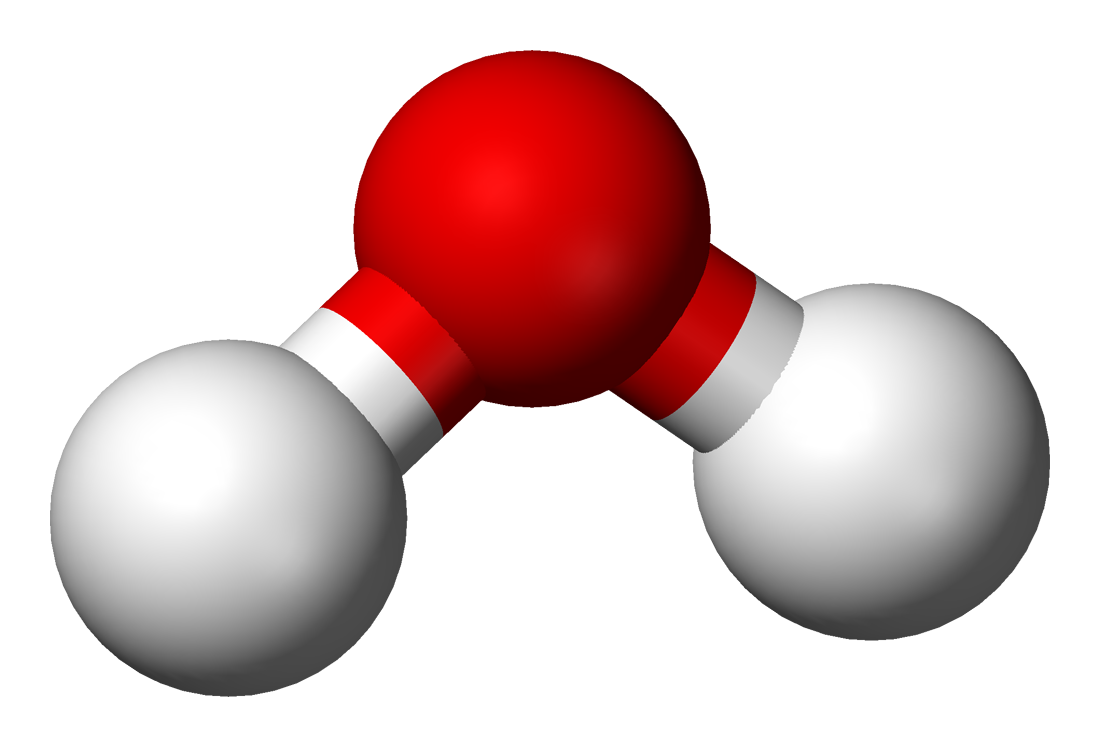 This image has format transparent PNG with resolution 1100x747.
You can download this image in best resolution from this page and use it for design and web design.

A molecule is an electrically neutral group of two or more atoms held together by chemical bonds. Molecules are distinguished from ions by their lack of electrical charge. However, in quantum physics, organic chemistry, and biochemistry, the term molecule is often used less strictly, also being applied to polyatomic ions.

In the kinetic theory of gases, the term molecule is often used for any gaseous particle regardless of its composition. According to this definition, noble gas atoms are considered molecules as they are monatomic molecules.

A molecule may be homonuclear, that is, it consists of atoms of one chemical element, as with oxygen (O2); or it may be heteronuclear, a chemical compound composed of more than one element, as with water (H2O). Atoms and complexes connected by non-covalent interactions, such as hydrogen bonds or ionic bonds, are generally not considered single molecules.

Molecules as components of matter are common in organic substances (and therefore biochemistry). They also make up most of the oceans and atmosphere. However, the majority of familiar solid substances on Earth, including most of the minerals that make up the crust, mantle, and core of the Earth, contain many chemical bonds, but are not made of identifiable molecules. Also, no typical molecule can be defined for ionic crystals (salts) and covalent crystals (network solids), although these are often composed of repeating unit cells that extend either in a plane (such as in graphene) or three-dimensionally (such as in diamond, quartz, or sodium chloride). The theme of repeated unit-cellular-structure also holds for most condensed phases with metallic bonding, which means that solid metals are also not made of molecules. In glasses (solids that exist in a vitreous disordered state), atoms may also be held together by chemical bonds with no presence of any definable molecule, nor any of the regularity of repeating units that characterizes crystals.