In this page you can download PNG image - Hummus PNG. 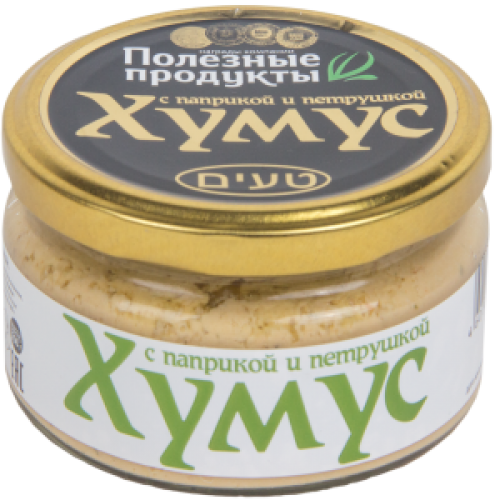 Hummus - is a Levantine dip or spread made from cooked, mashed chickpeas or other beans, blended with tahini, olive oil, lemon juice, salt and garlic. It is popular in the Middle East and Mediterranean, as well as in Middle Eastern cuisine around the globe. It can also be found in most grocery stores in North America and Europe.

"Hummus" comes from the Arabic word meaning "chickpeas", and the complete name of the prepared spread in Arabic is ?ummu? bi ?a??na which means "chickpeas with tahini".

Spelling of the word in English can be inconsistent. "Hummus" is the most common spelling in both American and British English. The spelling "houmous" is however common enough in British English to be also listed as a less common spelling in some UK dictionaries but not, for example, in the Cambridge online dictionary. Some US dictionaries also list other spellings such as humus, hommus, and hommos, but not Merriam-Webster, for example.