In this page you can download PNG image - Pelican PNG. 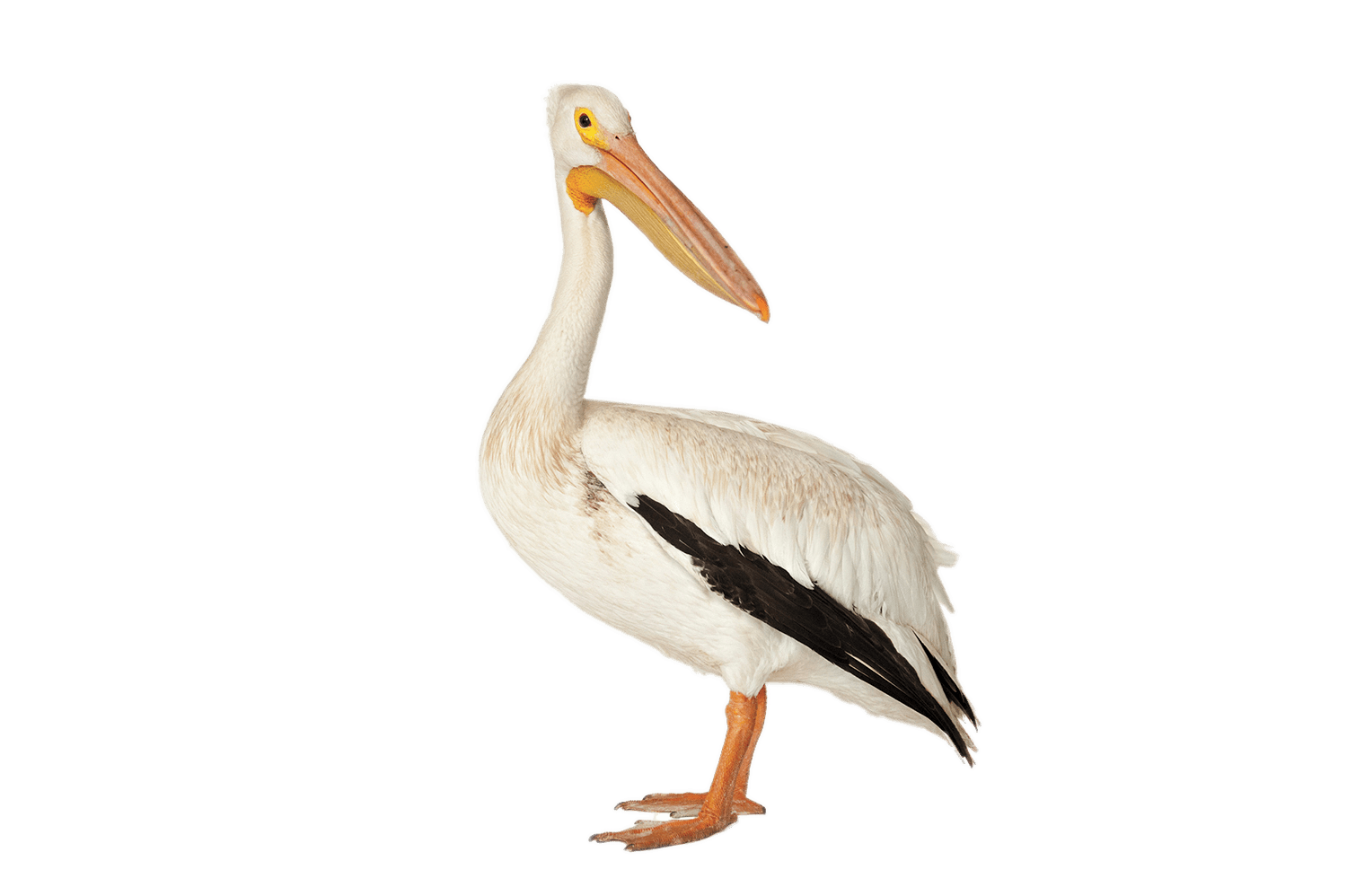 This image has format transparent PNG with resolution 1500x998.
You can download this image in best resolution from this page and use it for design and web design.

Pelicans are a genus of large water birds that make up the family Pelecanidae. They are characterised by a long beak and a large throat pouch used for catching prey and draining water from the scooped-up contents before swallowing. They have predominantly pale plumage, the exceptions being the brown and Peruvian pelicans. The bills, pouches, and bare facial skin of all species become brightly coloured before the breeding season. The eight living pelican species have a patchy global distribution, ranging latitudinally from the tropics to the temperate zone, though they are absent from interior South America and from polar regions and the open ocean.

Long thought to be related to frigatebirds, cormorants, tropicbirds, and gannets and boobies, pelicans instead are now known to be most closely related to the shoebill and hamerkop, and are placed in the order Pelecaniformes. Ibises, spoonbills, herons, and the desolate bitterns have been classified in the same order. Fossil evidence of pelicans dates back at least 30 million years to the remains of a beak very similar to that of modern species recovered from Oligocene strata in France. They are thought to have evolved in the Old World and spread into the Americas; this is reflected in the relationships within the genus as the eight species divide into Old World and New World lineages.

Pelicans frequent inland and coastal waters, where they feed principally on fish, catching them at or near the water surface. They are gregarious birds, travelling in flocks, hunting cooperatively, and breeding colonially. Four white-plumaged species tend to nest on the ground, and four brown or grey-plumaged species nest mainly in trees. The relationship between pelicans and people has often been contentious. The birds have been persecuted because of their perceived competition with commercial and recreational fishing. Their populations have fallen through habitat destruction, disturbance, and environmental pollution, and three species are of conservation concern. They also have a long history of cultural significance in mythology, and in Christian and heraldic iconography.