In this page you can download PNG image - Dot PNG. 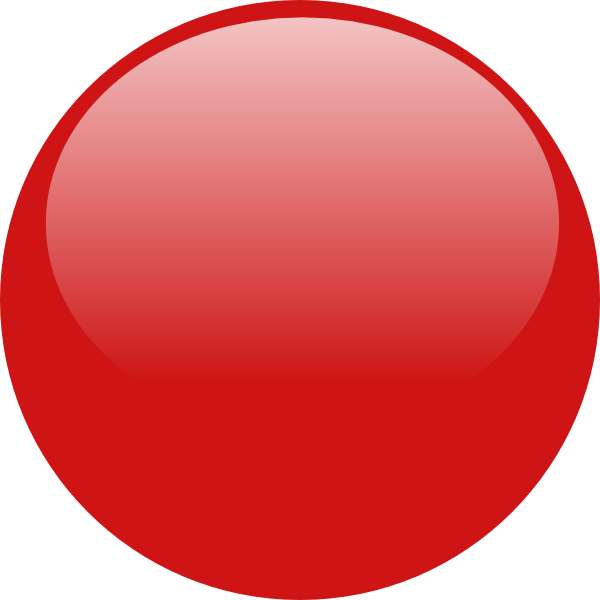 In punctuation, the full point or full stop (British and broader Commonwealth English) or period (North American English) is a punctuation mark. It is used for several purposes, the most frequent of which is to mark the end of a sentence (other than a question or exclamation); this sentence-terminal use is properly the full stop. The character is also often placed after an initial letter used to stand for a name; sometimes after each individual letter in an initialism (for example, "U.S.A."), though this style is declining; and frequently at the end of other abbreviations – in British usage, primarily truncations like Rev., rather than contractions like Revd; but both in American English. The full point also has multiple contexts in mathematics and computing, where it may be called a point (short for decimal point) or a dot. The full point glyph is sometimes called a baseline dot because, typographically, it is a dot on the baseline. This term distinguishes it from the interpunct (a raised dot). While full stop technically only applies to the full point when used to terminate a sentence, the distinction – drawn since at least 1897 – is not maintained by all modern style guides and dictionaries.