In this page you can download PNG image - Bitcoin PNG. 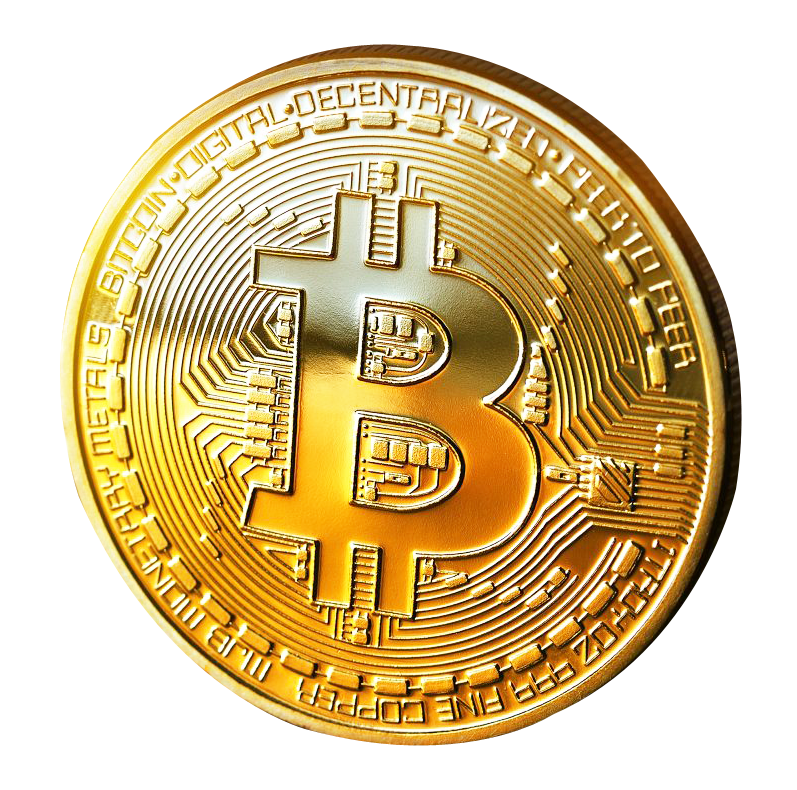 This image has format transparent PNG with resolution 797x790.
You can download this image in best resolution from this page and use it for design and web design.

Bitcoin is a worldwide cryptocurrency and digital payment system called the first decentralized digital currency, since the system works without a central repository or single administrator. It was invented by an unknown programmer, or a group of programmers, under the name Satoshi Nakamoto and released as open-source software in 2009. The system is peer-to-peer, and transactions take place between users directly, without an intermediary. These transactions are verified by network nodes and recorded in a public distributed ledger called a blockchain.

Besides being created as a reward for mining, bitcoin can be exchanged for other currencies, products, and services. As of February 2015, over 100,000 merchants and vendors accepted bitcoin as payment. Bitcoin can also be held as an investment. According to research produced by Cambridge University in 2017, there are 2.9 to 5.8 million unique users using a cryptocurrency wallet, most of them using bitcoin. On 1 August 2017 bitcoin split into two derivative digital currencies, the classic bitcoin (BTC) and the Bitcoin Cash (BCH).