In this page you can download PNG image - Minions PNG. 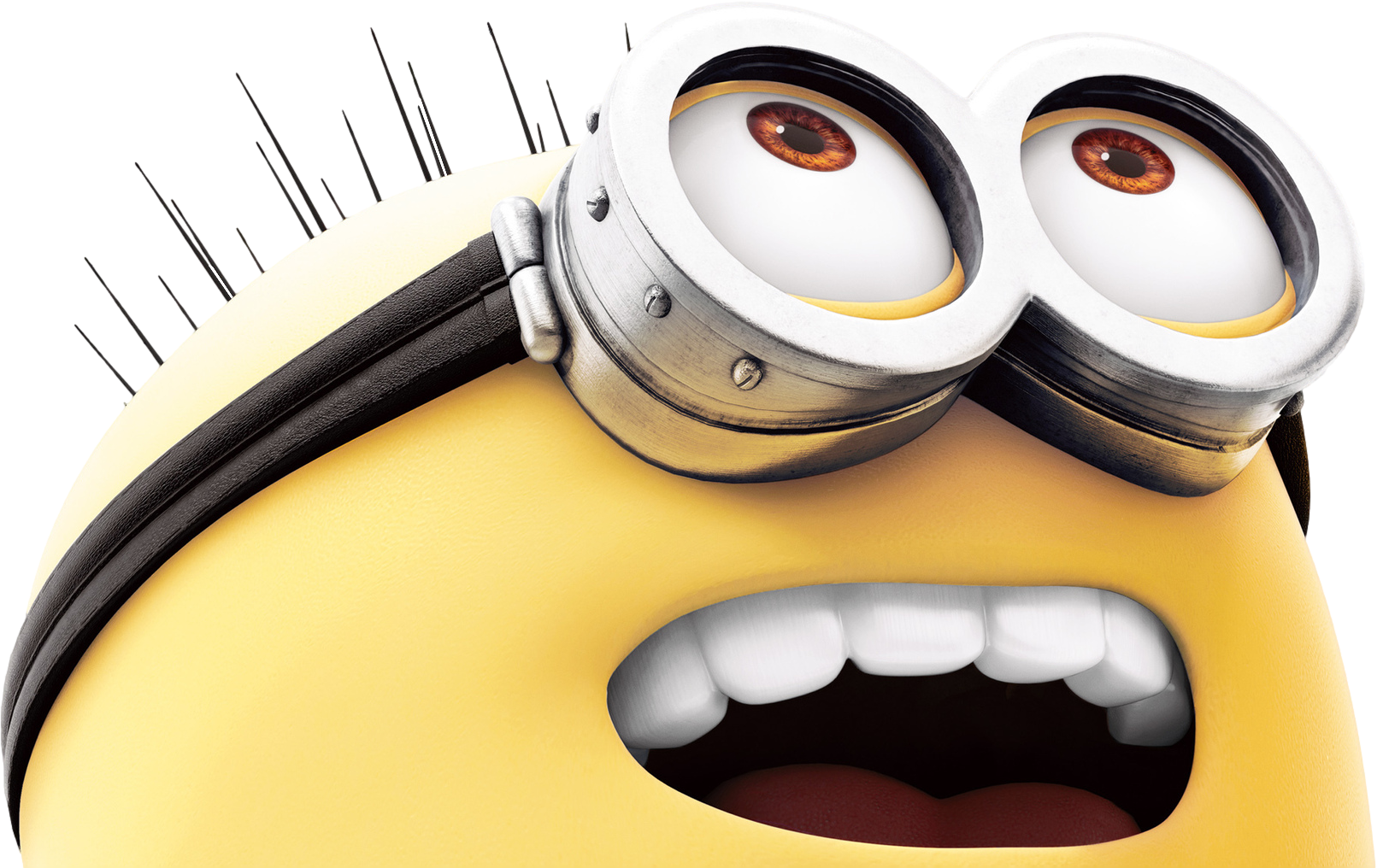 This image has format transparent PNG with resolution 1611x1016.
You can download this image in best resolution from this page and use it for design and web design.

Minions are the numerous creatures that appear in the Despicable Me franchise, which began with the eponymous 2010 film. They are also the official mascots of Illumination Entertainment, a division of Universal Studios, and have been described as being a corporate icon for Universal/Illumination's parent company Comcast on par with Disney's Mickey Mouse following Comcast's purchase of NBCUniversal.

The Minions are small, yellow, melodious henchmen who wear overalls and goggles and have one or two eyes. They mostly speak incomprehensible gibberish, which is partly derived from other languages, including Bahasa Indonesia, French, English, Italian, Spanish, and Hindi. Although seemingly nonsensical, the English-sounding words are dubbed for every country, in order to make them recognizable.

In Minions it is made clear that they have existed since the beginning of life on Earth, and desire above all else to serve the most terrible of villains. In the short film "Banana", the Minions are revealed to have an uncontrollable craving for fruits, especially bananas. They have most ordinary names, with Kevin, Stuart and Bob being the names of the lead trio in Minions, and Mel being the leader of the Minions in Despicable Me 3.