In this page you can download PNG image - Gull PNG. 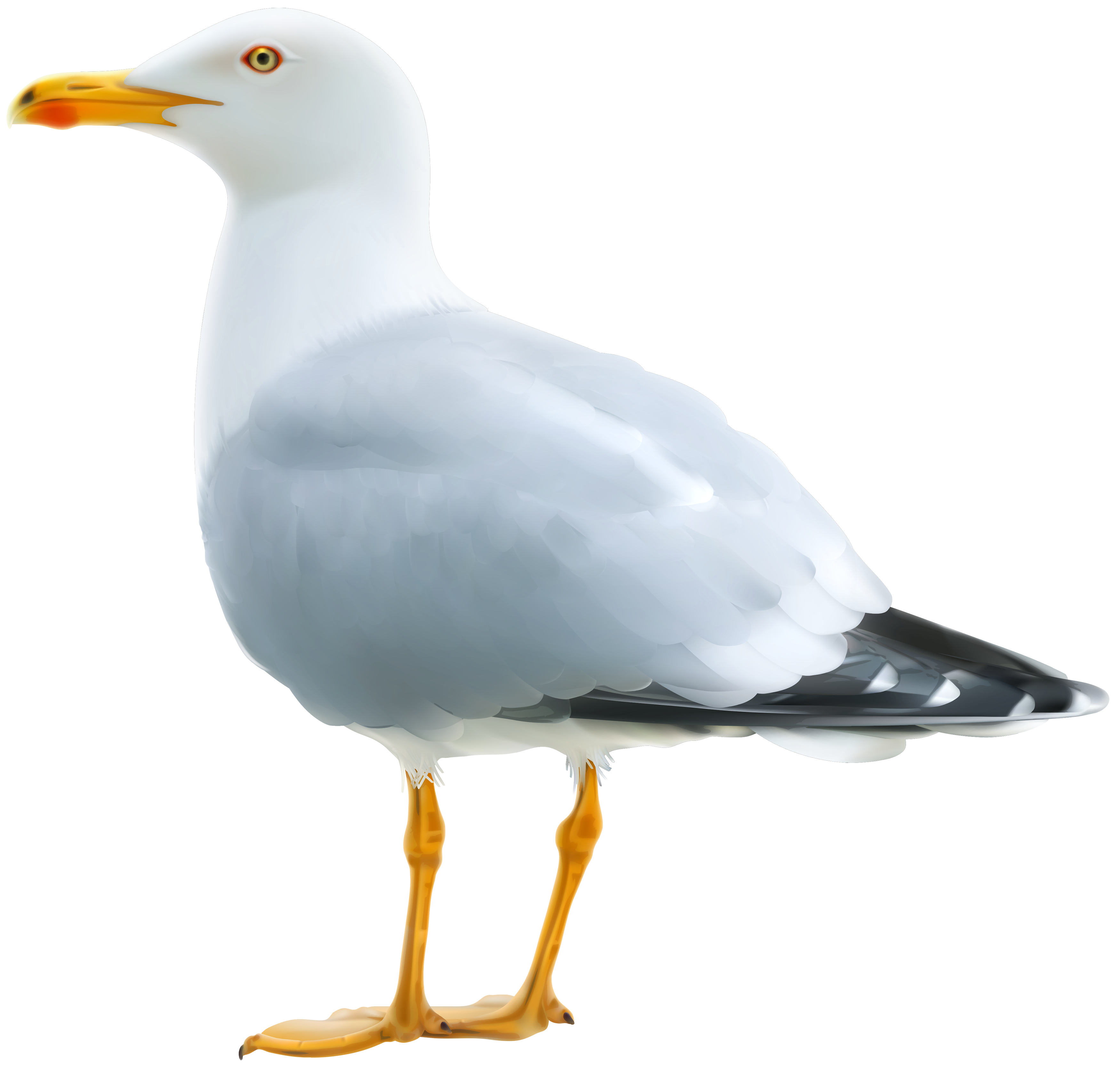 This image has format transparent PNG with resolution 3500x3336.
You can download this image in best resolution from this page and use it for design and web design.

Gulls or seagulls are seabirds of the family Laridae in the suborder Lari. They are most closely related to the terns (family Sternidae) and only distantly related to auks, skimmers, and more distantly to the waders. Until the 21st century, most gulls were placed in the genus Larus, but this arrangement is now known to be polyphyletic, leading to the resurrection of several genera. An older name for gulls is mew, cognate with German M?we, Danish m?ge, Dutch meeuw, and French mouette; this term can still be found in certain regional dialects.

Gulls are typically medium to large birds, usually grey or white, often with black markings on the head or wings. They typically have harsh wailing or squawking calls, stout, longish bills, and webbed feet. Most gulls, particularly Larus species, are ground-nesting carnivores, which take live food or scavenge opportunistically. Live food often includes crabs and small fish. Gulls have unhinging jaws which allow them to consume large prey. Apart from the kittiwakes, gulls are typically coastal or inland species, rarely venturing far out to sea. The large species take up to four years to attain full adult plumage, but two years is typical for small gulls. Large white-headed gulls are typically long-lived birds, with a maximum age of 49 years recorded for the herring gull.

Gulls nest in large, densely packed noisy colonies. They lay two or three speckled eggs in nests composed of vegetation. The young are precocial, being born with dark mottled down, and mobile upon hatching.

Gulls—the larger species in particular—are resourceful, inquisitive and intelligent birds, demonstrating complex methods of communication and a highly developed social structure. For example, many gull colonies display mobbing behaviour, attacking and harassing would-be predators and other intruders. Certain species (e.g. the herring gull) have exhibited tool use behaviour, using pieces of bread as bait with which to catch goldfish, for example. Many species of gulls have learned to coexist successfully with humans and have thrived in human habitats. Others rely on kleptoparasitism to get their food. Gulls have been observed preying on live whales, landing on the whale as it surfaces to peck out pieces of flesh.