In this page you can download PNG image - Star Wars PNG. 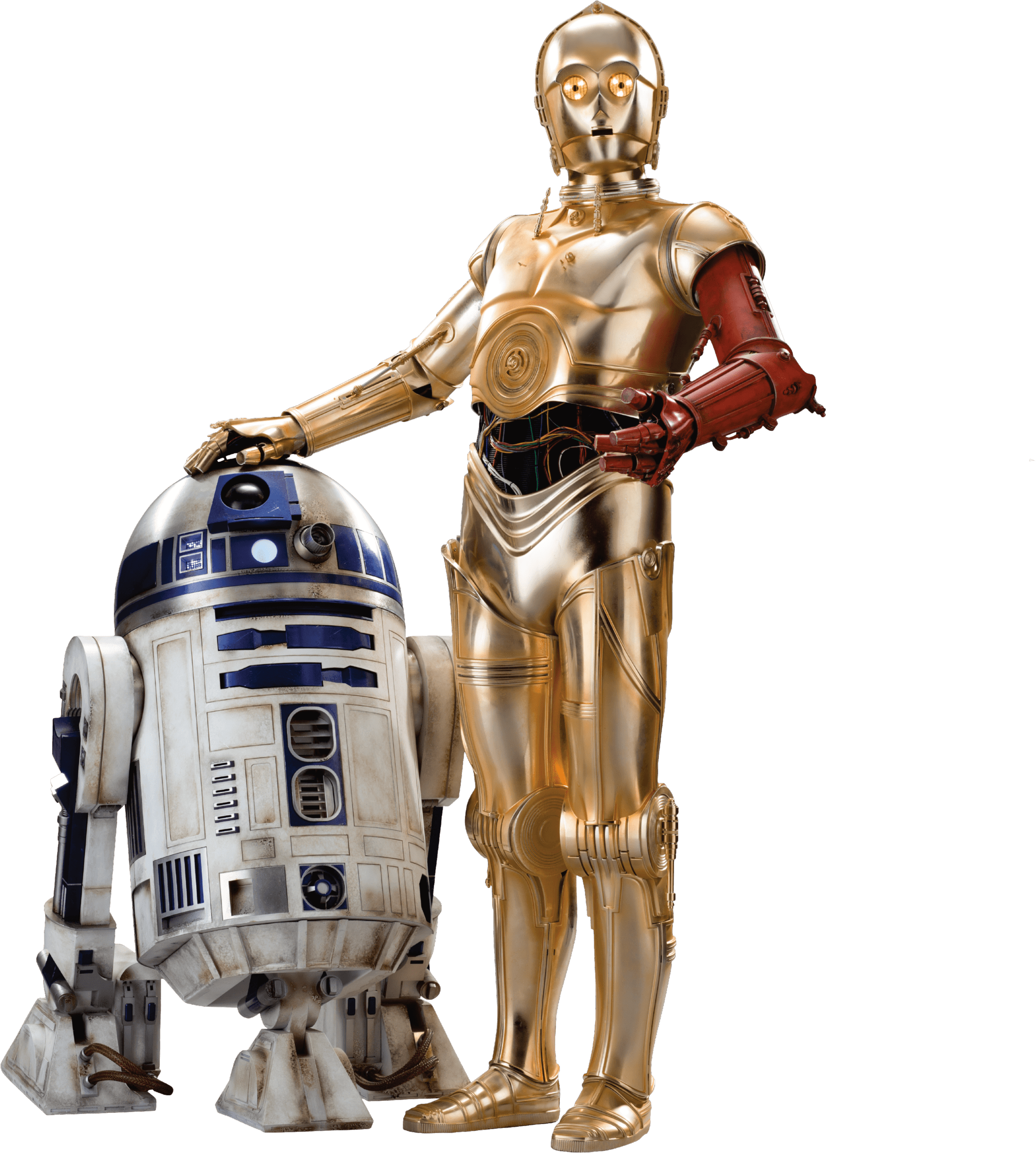 This image has format transparent PNG with resolution 2223x2474.
You can download this image in best resolution from this page and use it for design and web design.

Star Wars is an American epic space opera franchise, centered on a film series created by George Lucas. It depicts the adventures of various characters "a long time ago in a galaxy far, far away".

The franchise began in 1977 with the release of the film Star Wars (later subtitled Episode IV: A New Hope in 1981), which became a worldwide pop culture phenomenon. It was followed by the successful sequels The Empire Strikes Back (1980) and Return of the Jedi (1983); these three films constitute the original Star Wars trilogy. A prequel trilogy was released between 1999 and 2005, which received mixed reactions from both critics and fans. A sequel trilogy began in 2015 with the release of Star Wars: The Force Awakens. All seven films were nominated for Academy Awards (with wins going to the first two films) and have been commercial successes, with a combined box office revenue of over US$7.5 billion, making Star Wars the third highest-grossing film series. Spin-off films include the animated Star Wars: The Clone Wars (2008) and Rogue One (2016), the latter of which is the first in a planned series of anthology films.

The series has spawned an extensive media franchise including books, television series, computer and video games, and comic books, all of which take place within the same continuity as the films, resulting in significant development of the series's fictional universe, with the non-canonical works falling under the defunct Star Wars Legends label. Star Wars also holds a Guinness World Records title for the "Most successful film merchandising franchise. In 2015, the total value of the Star Wars franchise was estimated at US$42 billion, making Star Wars the second highest-grossing media franchise of all time.