In this page you can download PNG image - I love you PNG. 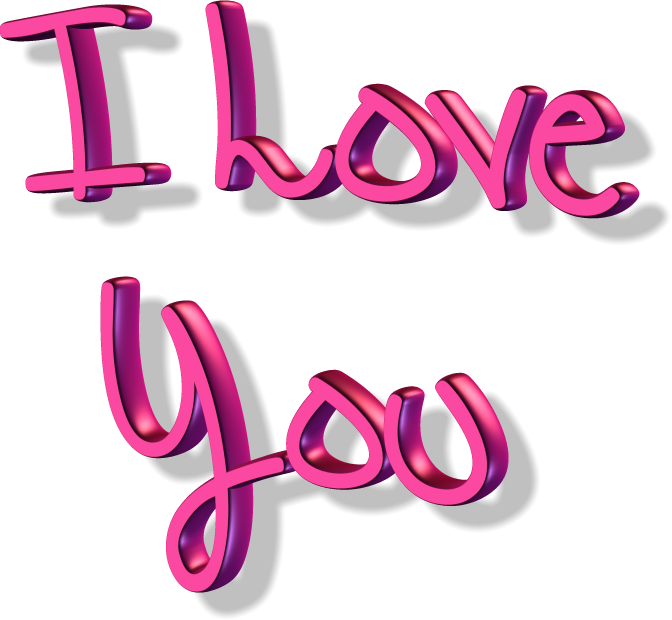 I love you PNG image with transparent background | i_love_you_PNG12.png

This image has format transparent PNG with resolution 672x620.
You can download this image in best resolution from this page and use it for design and web design.

More images of I love you

Love is considered to be both positive and negative, with its virtue representing human kindness, compassion, and affection, as "the unselfish loyal and benevolent concern for the good of another" and its vice representing human moral flaw, akin to vanity, selfishness, amour-propre, and egotism, as potentially leading people into a type of mania, obsessiveness or codependency. It may also describe compassionate and affectionate actions towards other humans, one's self or animals. In its various forms, love acts as a major facilitator of interpersonal relationships and, owing to its central psychological importance, is one of the most common themes in the creative arts. Love has been postulated to be a function that keeps human beings together against menaces and to facilitate the continuation of the species.

Scientific research on emotion has increased significantly over the past two decades. The color wheel theory of love defines three primary, three secondary and nine tertiary love styles, describing them in terms of the traditional color wheel. The triangular theory of love suggests "intimacy, passion and commitment" are core components of love. Love has additional religious or spiritual meaning. This diversity of uses and meanings combined with the complexity of the feelings involved makes love unusually difficult to consistently define, compared to other emotional states.