In this page you can download PNG image - Window PNG. 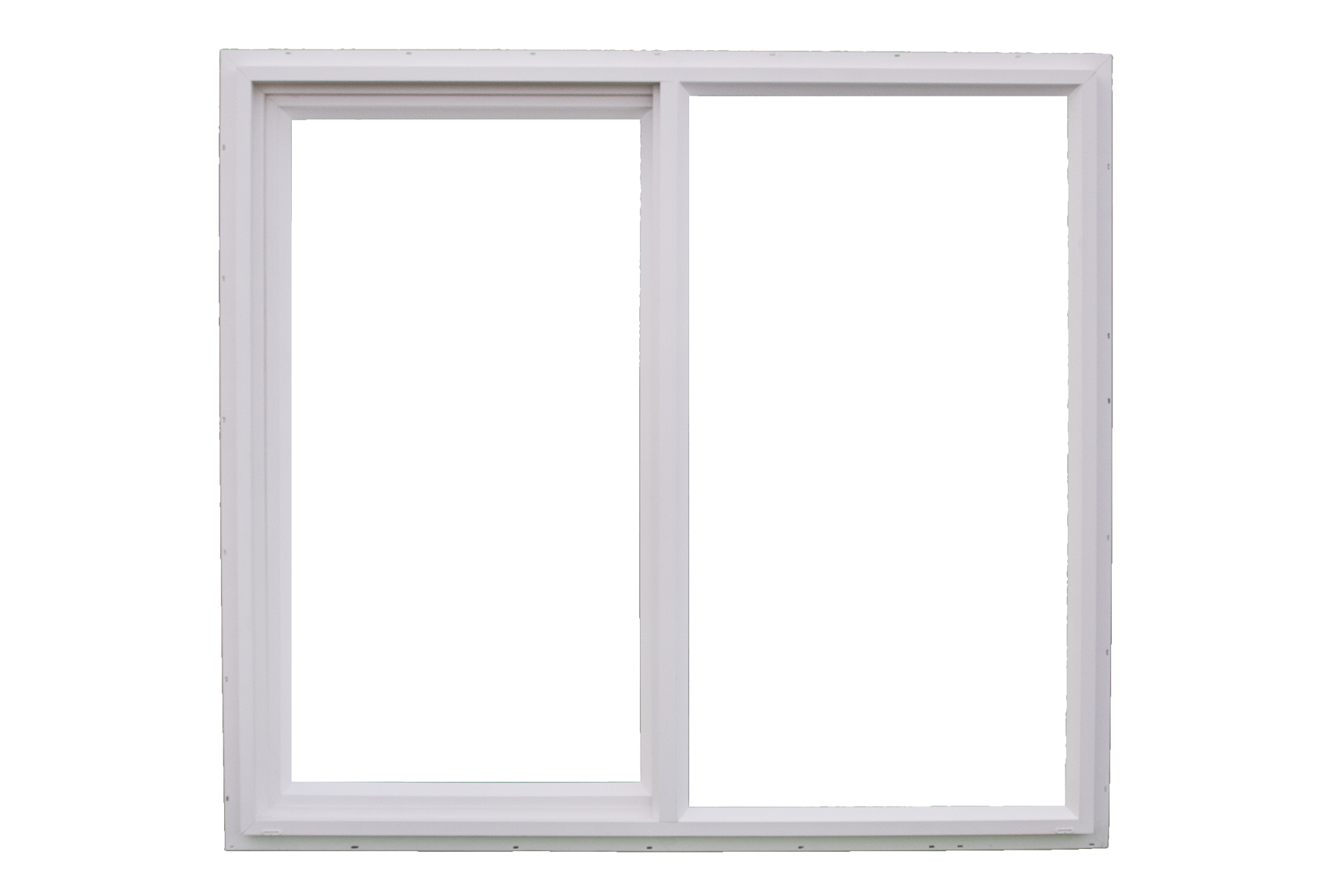 This image has format transparent PNG with resolution 1800x1200.
You can download this image in best resolution from this page and use it for design and web design.

A window is an opening in a wall, door, roof, or vehicle that allows the passage of light and may also allow the passage of sound and sometimes air. Modern windows are usually glazed or covered in some other transparent or translucent material, a sash set in a frame in the opening; the sash and frame are also referred to as a window. Many glazed windows may be opened, to allow ventilation, or closed, to exclude inclement weather. Windows may have a latch or similar mechanism to lock the window shut or to hold it open by various amounts.

In addition to this, many modern day windows may have a window screen or mesh (often made of aluminum or fibreglass) to keep bugs or insects out when the window is opened.

The Romans were the first known to use glass for windows, a technology likely first produced in Roman Egypt, in Alexandria ca. 100 AD. Paper windows were economical and widely used in ancient China, Korea, and Japan. In England, glass became common in the windows of ordinary homes only in the early 17th century whereas windows made up of panes of flattened animal horn were used as early as the 14th century. In the 19th century American west, greased paper windows came to be used by itinerant groups. Modern-style floor-to-ceiling windows became possible only after the industrial plate glass making processes were fully perfected.