In this page you can download PNG image - Suitcase PNG image. 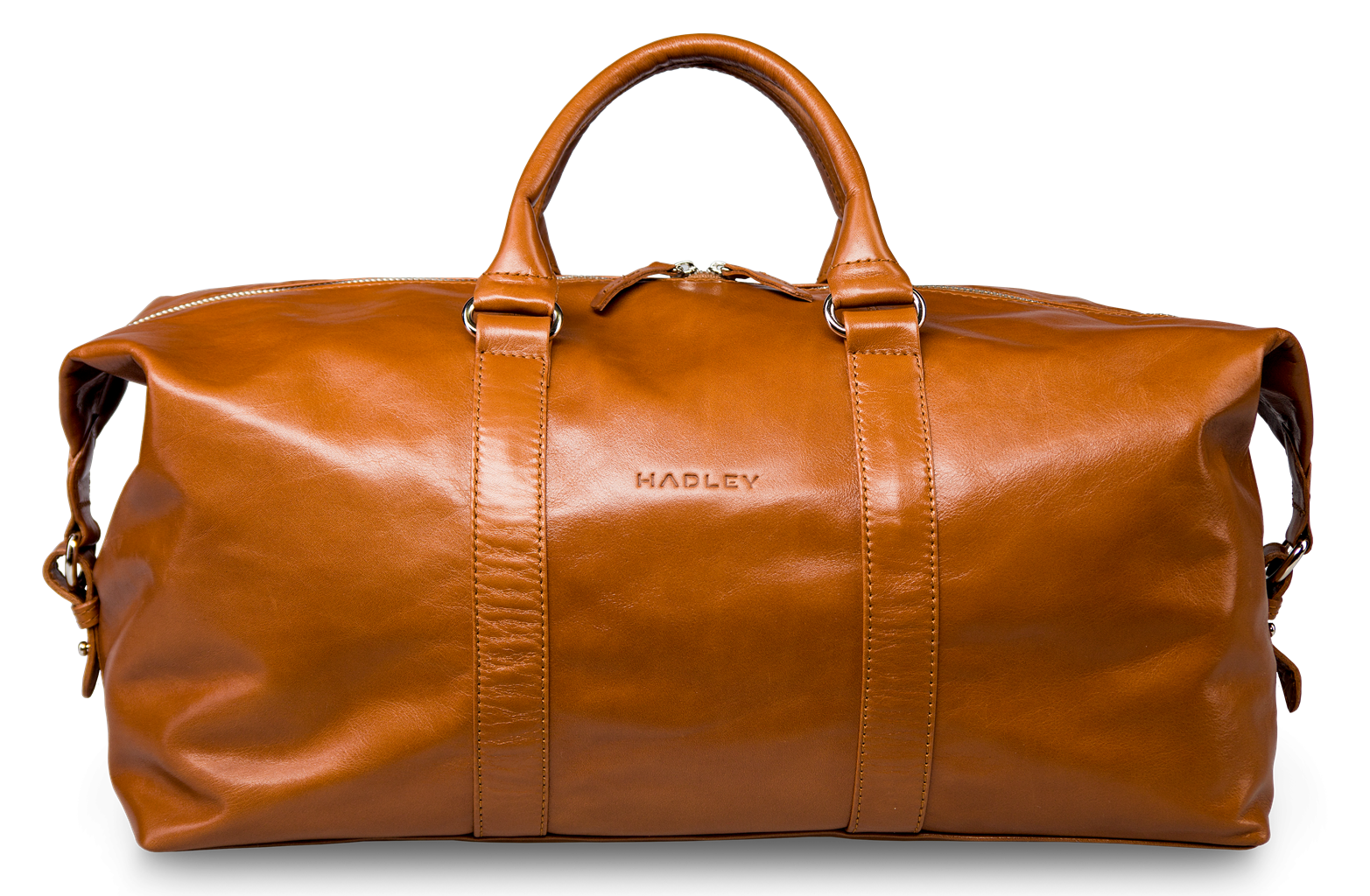 This image has format transparent PNG with resolution 1565x1024.
You can download this image in best resolution from this page and use it for design and web design.

A suitcase is a form of luggage. It is often a somewhat flat, rectangular-shaped bag with rounded square corners. Vinyl, leather or cloth suitcases may have a metal frame. Hardshell suitcases open on hinges like a door.

Bernard Sadow, who was at that time a vice president at a Massachusetts company that made luggage and coats, observed while traveling with his family in 1970 that people were struggling with luggage as airplanes replaced trains as the primary mode of long-distance travel. Sadow returned to work and attached four casters to a large standard suitcase together with a strap that allowed the traveler to tow the case behind them. He then patented the first wheeled luggage in 1972, under U.S. Patent 3,653,474. Sadow spent many months rolling his prototype bag on sales calls to department stores in New York and elsewhere with little success. He was frequently told that men would not accept suitcases with wheels. And the prevailing assumption in the travel industry at the time was that women didn't travel alone, and when they did, their husbands would carry suitcases. “It was a very macho thing,” he said. Eventually Macy’s ordered some, and the market grew quickly as Macy’s ads began promoting “the Luggage That Glides.”

The rollaboard was invented by Robert Plath, a Northwest Airlines 747 pilot and avid home workshop tinkerer in 1987. Plath's model affixed two wheels and a long handle to suitcases that rolled upright, rather than being towed flat on its front like Sadow’s four-wheeled models. Plath began selling his invention to fellow flight crew members and later left the airline to form Travelpro International. According to Richard Krulik, the chief executive of U.S. Luggage, “Travelpro really popularized the telescoping handle with the two wheels, after Plath got the flight attendants to start carrying them.”