In this page you can download PNG image - Gecko PNG. 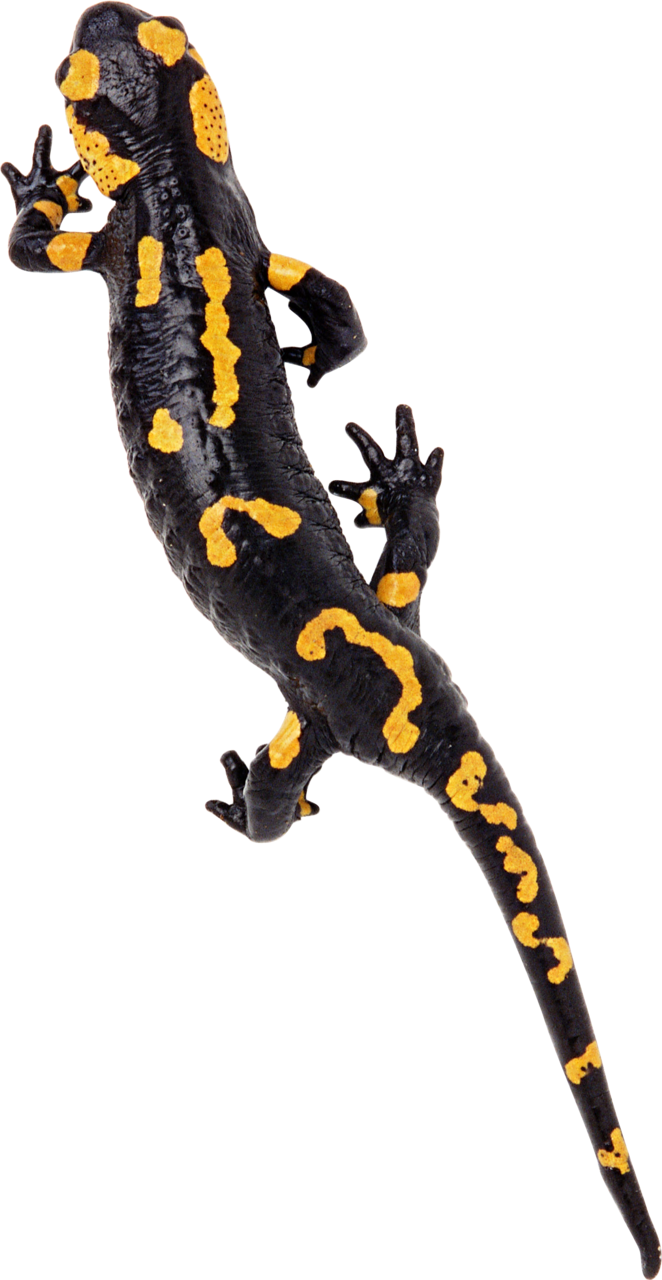 This image has format transparent PNG with resolution 662x1280.
You can download this image in best resolution from this page and use it for design and web design.

Geckos are small, mostly carnivorous lizards that have a wide distribution, found on every continent except Antarctica. Belonging to the infraorder Gekkota, geckos are found in warm climates throughout the world. They range from 1.6 to 60 centimetres (0.6 to 23.6 inches).

Geckos are unique among lizards for their vocalisations, which differ from species to species. Most geckos in the family Gekkonidae use chirping or clicking sounds in their social interactions. Tokay geckos (Gekko gecko) are known for their loud mating calls, and some other species are capable of making hissing noises when alarmed or threatened. They are the most species-rich group of lizards, with about 1,500 different species worldwide. The New Latin gekko and English 'gecko' stem from the Indonesian-Malay gēkoq, which is imitative of sounds that some species make.

Carp's barking gecko licking its cornea to clear it of dust.

A Mediterranean house gecko in ambush on a nest of the sphecid wasp Sceliphron spirifex.

All geckos, except species in the family Eublepharidae lack eyelids; instead, the outer surface of the eyeball has a transparent membrane, the cornea. They have a fixed lens within each iris that enlarges in darkness to let in more light. Since they cannot blink, species without eyelids generally lick their own corneas when they need to clear them of dust and dirt, in order to keep them clean and moist.

Unlike most lizards, geckos are usually nocturnal and have excellent night vision; their colour vision in low light is 350 times more sensitive than human eyes. The nocturnal geckos evolved from diurnal species, which had lost the rod cells from their eyes. The gecko eye, therefore, modified its cone cells that increased in size into different types, both single and double. Three different photo-pigments have been retained, and are sensitive to ultraviolet, blue, and green. They also use a multifocal optical system that allows them to generate a sharp image for at least two different depths. While most gecko species are nocturnal, some species are diurnal and active during the day, which has evolved multiple times independently.

Many species are well known for their specialised toe pads, which enable them to grab and climb onto smooth and vertical surfaces, and even cross indoor ceilings with ease. Geckos are well known to people who live in warm regions of the world, where several species make their home inside human habitations. These, for example the house gecko, become part of the indoor menagerie and are often welcomed, as they feed on insect pests; including moths and mosquitoes. Like most lizards, geckos can lose their tails in defence, a process called autotomy; the predator may attack the wriggling tail, allowing the gecko to escape.

The largest species, the kawekaweau, is only known from a single, stuffed specimen found in the basement of a museum in Marseille, France. This gecko was 600 millimetres (24 inches) long, and it was likely endemic to New Zealand, where it lived in native forests. It was probably wiped out along with much of the native fauna of these islands in the late 19th century, when new invasive species such as rats and stoats were introduced to the country during European colonisation. The smallest gecko, the Jaragua sphaero, is a mere 16 millimetres (0.63 inches) long, and was discovered in 2001 on a small island off the coast of Hispaniola.