In this page you can download PNG image - Hoodie PNG. 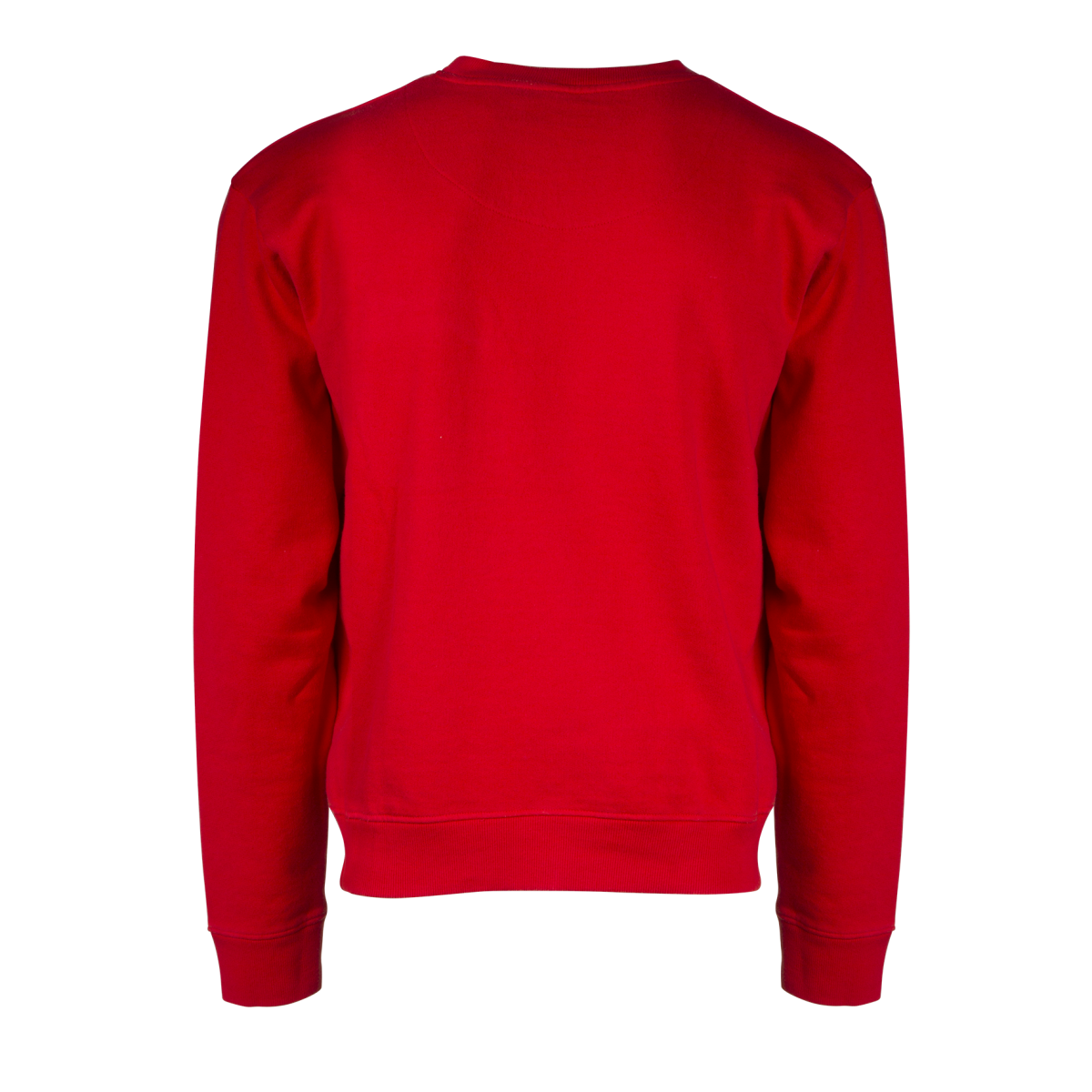 This image has format transparent PNG with resolution 1200x1200.
You can download this image in best resolution from this page and use it for design and web design.

A hoodie (in some cases it is also spelt hoody and alternatively known as a hooded sweatshirt) is a sweatshirt with a hood. Hoodies often include a muff sewn onto the lower front, and (usually) a drawstring to adjust the hood opening.

A sweatshirt is fashioned out of a thick, usually cotton jersey material.[citation needed] Sweatshirts are also almost exclusively casual attire and hence not as dressy as some sweaters. Sweatshirts may or may not have a hood. A sweatshirt with a hood is now usually referred to as a hoodie, although more formal media still use the term "hooded sweatshirt".

In 1920, Benjamin Russell Jr., a quarterback for the Alabama Crimson Tide Football team, was tired of the constant chafing and itching caused by their wool football uniforms. Russell Jr. worked with his father, who owned a manufacturing company, to come up with a better option. At the time, Russell Manufacturing Company made garments for women's and children's knit shirts and undergarments.

Knowing the durability and comfort of cotton they created a new practice jersey that was a modification of a ladies’ union suit top from thick cotton[5] that was produced throughout the factory. These loose, collarless pullovers – produced from women's undergarments to be used as men's football jerseys - would go on to become an iconic sweatshirt. Russell went on to create a new division of his factory, focusing solely on the production of sweatshirts, which became the Russell Athletic Company.

The sweatshirt's potential as a portable advertising tool was discovered in the 1960s when U.S. universities began printing their names on the medium. For students and parents alike, university names on sweatshirts became the preferred casual attire for exhibiting school pride. The sweatshirt, along with the T-shirt, provided a cheap and effective way of disseminating information on a mass scale. The T-shirt slogan fad of the seventies inevitably translated to sweatshirts. Recognizing the relative simplicity of customization and the power of clever graphics combined with catchphrases, sweatshirts became a vehicle for personal expression for both the designer and the person wearing them.

Hoodies have become a mainstream fashion in the U.S., transcending the clothing item's original utilitarian purpose, similar to jeans. This clothing item has found its way into a variety of styles, even so far as to be worn under a suit jacket. Hoodies with zippers are generally referred to as zip-up hoodies, while a hoodie without a zipper may be described as a pullover hoodie. Throughout the U.S., it is common for teenagers and young adults to wear sweatshirts—with or without hoods—that display their respective school names or mascots across the chest, either as part of a uniform or personal preference.

The hooded sweatshirt is a utilitarian garment that originated in the 1930s for workers in cold New York warehouses. In the 70s and 80s, hoodies were adopted by hip hop culture as a symbol of what one reporter termed "cool anonymity and vague menace" When the garment was depicted in FBI composite drawings of Unabomber Ted Kaczynski, the hoodie became linked to "seedy threatening criminality," thereby further asserting its non-mainstream symbolism.

In 2012 Trayvon Martin was shot by George Zimmerman while wearing a hoodie, and protests over his death involved hoodies. Fox News host Geraldo Rivera encouraged young black people to stop wearing hoodies though he later apologized for his comments. Zimmerman's defense team offered what was called "the hoodie defense". They argued that it was reasonable for Zimmerman to regard Martin's hoodie as a threat. According to Carolyn Fluehr-Lobban, author of Race and Racism, following Zimmerman's trial the garment became emblematic of the Black Lives Matter movement. Dress Codes author, law Professor Richard Thompson Ford, said that "As the hoodie became associated with 'Black hoodlums' in the media, some Black people avoided them and others embraced them: the public image of the hoodie made it into a statement of racial pride and defiance, solidarity with a community, an emblem of belonging, and all of that reinforced the negative associations for those who were inclined to be afraid of assertive Black people."

In 2015, Oklahoma state representative Don Barrington proposed a bill to criminalize wearing a "robe, mask or other disguise" in public that would "intentionally conceal the wearer's identity", a bill which was criticized as an attempt to criminalize the wearing of the hoodie.